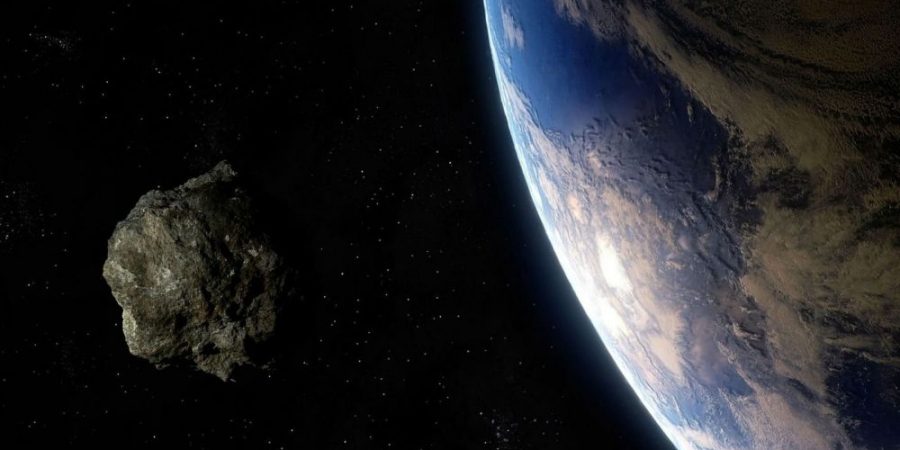 Let’s hope the worst will be just a meteor shower, just seems like a terrible idea.

In September 2022, a NASA spacecraft, launched as part of the Double Asteroid Redirection Test (DART) mission, is scheduled to hit a space rock with the equivalent energy of three tons of trinitrotoluene (TNT).

According to a report by the New York Times, the 1,100-pound DART spacecraft, which is expected to be launched in 2021, will target Didymos, two asteroids that travel around the sun. The plan is for DART to slam into Didymoon, the smaller of the two asteroids. The purpose of the mission is to determine whether humanity could potentially divert asteroids into other orbits, preventing them from striking Earth.

“DART is a planetary defense-driven test of technologies for preventing an impact of Earth by a hazardous asteroid. DART will be the first demonstration of the kinetic impactor technique to change the motion of an asteroid in space,” NASA explains on its website.

“The DART spacecraft will achieve the kinetic impact deflection by deliberately crashing itself into the moonlet at a speed of approximately 6.6 km/s, with the aid of an onboard camera (named DRACO) and sophisticated autonomous navigation software. The collision will change the speed of the moonlet in its orbit around the main body by a fraction of one percent, but this will change the orbital period of the moonlet by several minutes – enough to be observed and measured using telescopes on Earth,” NASA adds.

According to a paper published in the Planetary Science Journal in late March by Paul Wiegert, an astronomy professor at the University of Western Ontario, the impact on Didymoon could generate the first meteor shower caused by human activities in space. Studying the shower could also help researchers evaluate the composition of near-Earth asteroids.

However, the study also predicted that “very little DART-ejected material” will reach Earth, and “most of that only after thousands of years,” although some material “ejected at the highest velocities could be delivered to Earth-crossing trajectories almost immediately, though at very low fluxes.”

In early April, researchers at the US government-funded Lawrence Livermore National Laboratory conducted tests to simulate how best to prevent celestial bodies from hitting Earth. The study found that simulations are sensitive to “selected strain models, strength models, and material parameters,” and that by using appropriate selections for those models in addition to “well-constrained material parameters,” the simulations closely mirror experimental results.