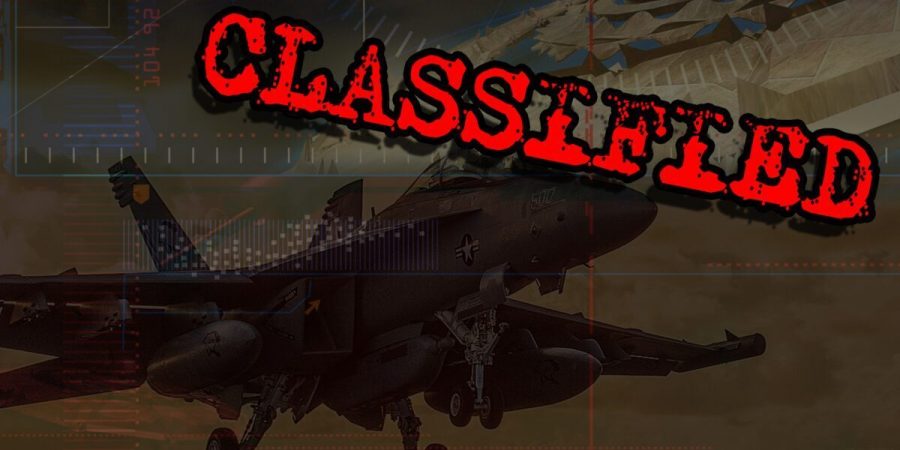 “The letter also referenced three UFO videos, which were released in late 2017 and early 2018…”

by Jack Birle
via Washington Examiner
image: © The Black Vault

A watchdog website says its Freedom of Information Act request for every UFO video held by the Navy was denied due to national security reasons.

The Black Vault says that, since April 2020, it has been attempting to get all videos of UFOs (also called unidentified aerial phenomena) possessed by the Navy via a FOIA request.

After receiving several rejections in which the Navy would neither confirm nor deny the existence of the videos, the group says it received a response denying the request for the “sensitive information.”

“The requested videos contain sensitive information pertaining to Unidentified Aerial Phenomena (UAP) and are classified and are exempt from disclosure,” the letter read. “The release of this information will harm national security.”

The letter also referenced three UFO videos, which were released in late 2017 and early 2018, in denying the broad request, saying the circumstances of those videos were different when compared to the other footage in the Navy’s possession.

The Black Vault says it plans to appeal the rejection.

UFOs have gained more discussion recently after the Pentagon released new footage of UFOs during a congressional hearing in May.