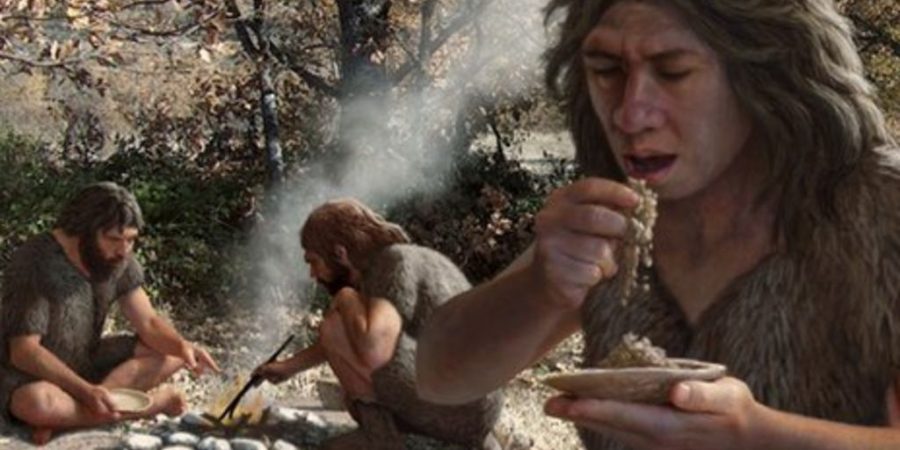 Neanderthals have been revealed to have had varied and sometimes vegetarian diets, while some also used plant-based medicines to treat illnesses, according to Australian-led research on Thursday.

Often thought of by many as simple “cave men” with only weak links to modern humans, Laura Weyrich from the Australian Centre for Ancient DNA has said analysis of Neanderthal dental plaque has revealed a varied and “modern-looking” vegetarian diet.

“It’s a very, very different picture from the grunting, club-toting Neanderthal that we like to think about,” Weyrich told the Australian Broadcasting Corporation (ABC) on Thursday.

“They were probably very intelligent, communicative and very in tune with what was going on around them.”

Weyrich revealed that some families of Neanderthal, such as the El Sidron group from modern Spain, ate a diet comprised mostly of plants and vegetables available in the forest.

She said there was evidence of pine nuts, mushrooms, grass and moss in the plaque analysis from the El Sidron Neanderthals.

“So that’s the true palaeo diet,” Weyrich said. “That’s what people would have been eating in palaeolithic times if they lived in a forest like the El Sidron Neanderthal did.”

In addition, Weyrich said the research uncovered evidence that Neanderthals used specific plants to try and treat a variety of illnesses, including using poplar bark – which happens to contain an active ingredient in Penicillium and aspirin – to counter the effects of gastrointestinal issues such as diarrhoea.

“So it is likely he would have been trying to self-medicate,” Weyrich said.