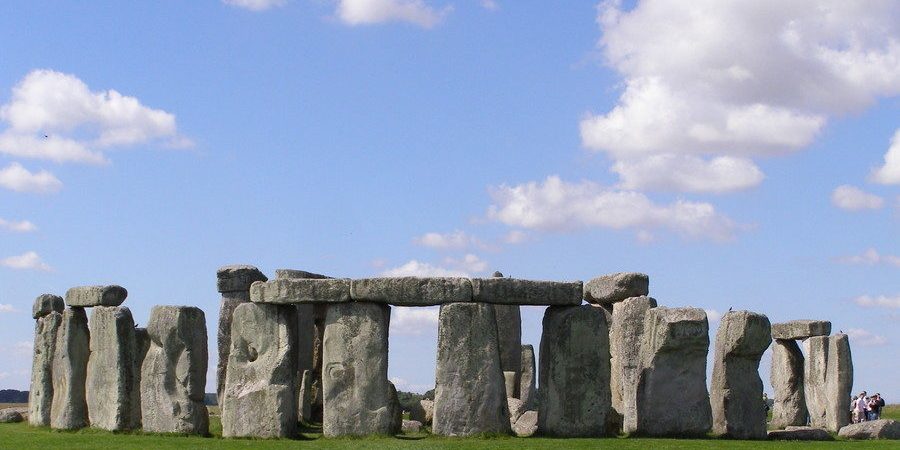 Nearly Half of Those Buried at Stonehenge Were Not Local People

Scientists say that cremated remains may hold the key to unlocking the truth behind England’s greatest mystery: who built Stonehenge?

New studies on the cremated remains of 25 Neolithic people buried at the site show that nearly half of them lived nowhere near the now world-famous monument.

A team from University of Oxford analysed the 25 skull bones, discovering that ten of those cremated originated from western Britain. Five of the ten were potentially from southwest Wales; the same area from which the bluestones that made the monument’s original structure originated from.

The other 15 people appear to be local to the Wiltshire and Stonehenge area.

The new discovery is thanks to groundbreaking research led by Belgian scientist Dr Christophe Snoeck. Previously, it was thought that place-of-origin tests on burned bone was not possible – but Snoeck’s research proves otherwise.

“The recent discovery that some biological information survives the high temperatures reached during cremation (up to 1000 degrees Celsius) offered us the exciting possibility to finally study the origin of those buried at Stonehenge,” he said.

The findings, revealed in Thursday’s Scientific Reports, do not reveal how the bluestones that make the original Stonehenge structure stones travelled more than 200km from Western Wales to the site near modern day Amesbury. Snoeck’s research team does believe that the remains of nonlocal people were cremated before being transported to the ancient site, due to two forms of carbon absorbed into the bones during cremation that indicate that funeral pyres consisted of trees from dense woods – like as those in Wales.