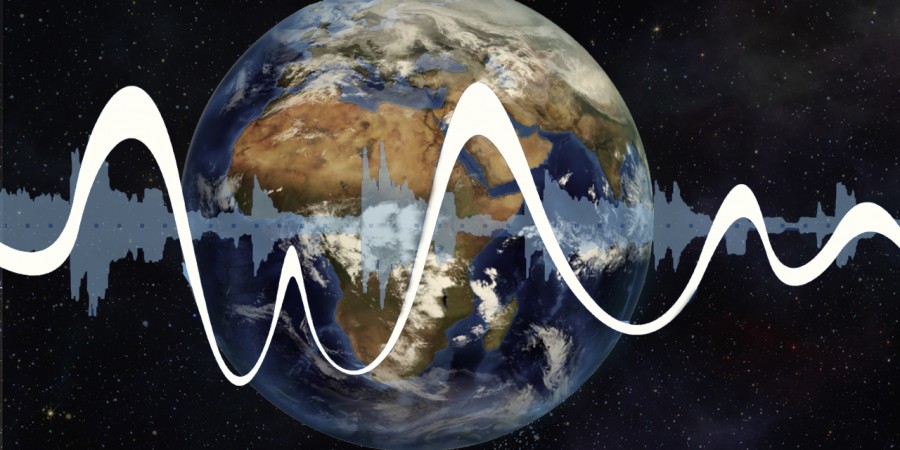 Next to a cable news channel that you disagree with, the most annoying sound in the world just might by the mysterious Plymouth Hum – a bizarre, continuous buzz heard by many residents of Plymouth, Devon, England, as well as many tuned-in-and-equally-annoyed people around the world. While a source of the Plymouth version of the hum has allegedly been determined, a new sound was captured by a resident and many are concerned they will now be subjected to dueling hums.

Plymouth looks like a nice place … except for the hum

Plymouth resident Joao Caetano claims he heard the new hum on the weekend of February 10th at the Royal William Yard, a harbor in Plymouth at the mouth of the River Tamar. Royal William Yard was once the major victualling (restocking) depot for the British Royal Navy but was closed in 1992.

The buildings that still remain don’t seem to have anything to do with the “creepy sound” Caetano heard and recorded on his cell phone. The sound is distinct from the background noise of wind and cars. According to the report in the Plymouth Herald, Caetano may have panicked because he didn’t record long “before quickly scarpering” – a colloquial expression for running away hastily, especially when caught committing a crime.

What was Caetano afraid of? The actual Plymouth hum – a low-pitched sound audible to about two percent of the world’s population who claim it interferes with their sleep and sanity – was the subject (along with other similar mysterious hums heard around the world) of a French study published in 2015 in the journal Geophysical Research Letters. Researchers Fabrice Ardhuin, Lucia Gualtieri and Eleonore Stutzmann determined “the hum is the least understood part of Earth’s oscillations” and linked it to ocean waves, which they believe cause the Earth to vibrate slightly as they move, creating “microseismic” activity that generates the mysterious hum. 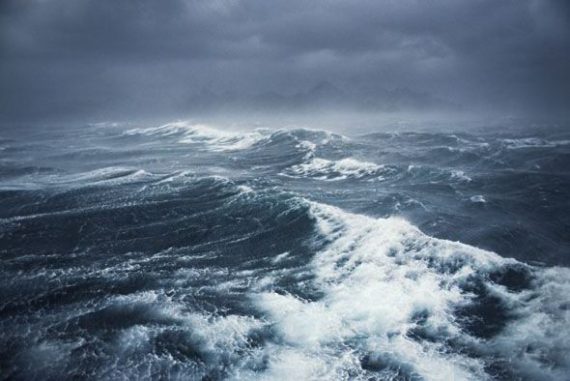 Is this the real cause of the Plymouth Hum or the new one?

Or does it? While it has been heard in Scotland, Taos, New Mexico (which is pretty far from the ocean) and other places, Plymouth seems to have the most people suffering from it. They say it’s only heard at night and alternative theories blame the wind, secret weapons, fish, aliens, factories and anything else you can think of in the middle of the night when the buzz in your ears won’t let you sleep.

What did Joao Caetano hear and record on his phone? No experts have weighed in yet and no other witnesses have come forward. We’ll have to wait a while before declaring that Plymouth now has dueling hums.