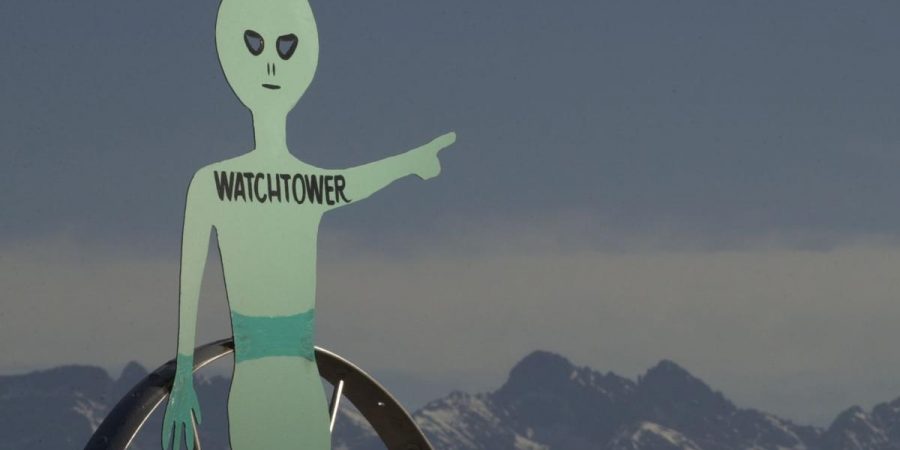 The US Navy is setting new guidelines for reporting “unidentified aircraft” entering US aerospace so no encounter with a UFO can be dismissed as irrelevant, a Navy spokesman told Politico.

The new Navy policy will ensure that all UFO sightings by sailors come under tight scrutiny instead of being underreported and feeding speculation of alien spaceships roaming the skies, Politico reported Tuesday. The sheer number of UFOs swarming around Navy strike groups
and other military infrastructure (according to sailors) is what prompted the need for new reporting guidelines.

The Navy spokesman has not provided any details about the encounters but said that there have been “a number of reports of unauthorized and/or unidentified aircraft entering various military-controlled ranges and designated air space in recent years.”

He noted that the Navy never turns a blind eye to these sightings and “investigates each and every report” out of “safety and security concerns.” Now, the reports will be formalized.

“The Navy is updating and formalizing the process by which reports of any such suspected incursions can be made to the cognizant authorities,” he said. The guidelines, which are still in the works, will lay out a step-by-step procedure of reporting the UFO or UAP, or “unexplained aerial phenomena.”

The Pentagon ran a secretive UFO-chasing program from 2007 to 2012, when it was formally shut down over a lack of funds. The program’s existence was long kept under wraps and was brought to light only in 2017 after reports by Politico and the New York Times. Congressional and Pentagon records revealed that the military funneled $22 million into the program that mostly went towards Bigelow Aerospace, a company owned by billionaire Robert Bigelow and a friend of then-Senate Majority Leader Harry Reid.

At the time of the report, Luiz Elizondo, an official who was in charge of the ‘The Advanced Aviation Threat Identification Program’, said that it was still running, albeit without the generous funding.

The Navy spokesman said that interest in UFOs on Capitol Hill has not only not faded, but is on the rise, with lawmakers requesting briefings on the issue.

“In response to requests for information from Congressional members and staff, Navy officials have provided a series of briefings by senior Naval Intelligence officials as well as aviators who reported hazards to aviation safety,” he told Politico, without identifying those who had attended the briefings.

Now defunct (or believed to be so), the Pentagon’s UFO program has been criticized for squandering millions in taxpayer money in vain as it reportedly failed to uncover anything of substance. A government response to a Freedom of Information Act request in January revealed that in addition to UFOs, it also took up research into interdimensional travel, wormholes, and mind-controlled spaceships.