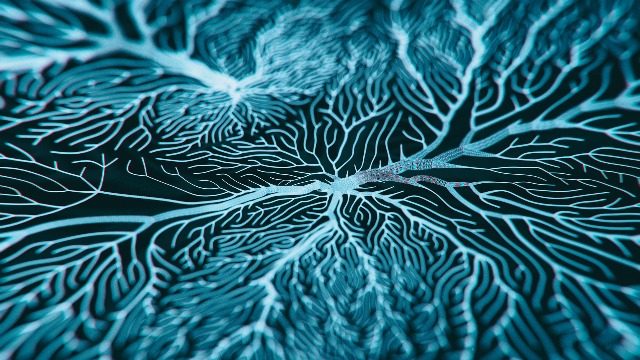 New Material Could Create ‘Neurons’ and ‘Synapses’ for Computers

via University of Groningen

Classic computers use binary values (0/1) to perform. By contrast, our brain cells can use more values to operate, making them more energy-efficient than computers. This is why scientists are interested in neuromorphic (brain-like) computing. Physicists from the University of Groningen have used a complex oxide to create elements comparable to the neurons and synapses in the brain using spins, a magnetic property of electrons. Their results were published on 18 May in the journal Frontiers in Nanotechnology.

Although computers can do straightforward calculations much faster than humans, our brains outperform silicon machines in tasks like object recognition. Furthermore, our brain uses less energy than computers. Part of this can be explained by the way our brain operates: whereas a computer uses a binary system (with values 0 or 1), brain cells can provide more analogue signals with a range of values. 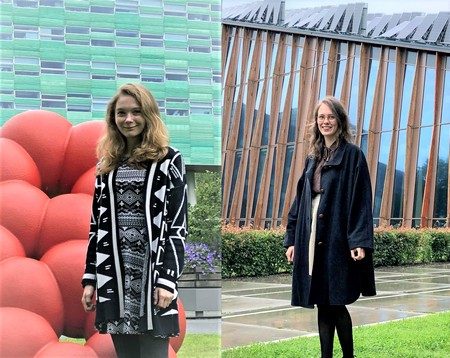 The operation of our brains can be simulated in computers, but the basic architecture still relies on a binary system. That is why scientist look for ways to expand this, creating hardware that is more brain-like, but will also interface with normal computers. ‘One idea is to create magnetic bits that can have intermediate states’, says Tamalika Banerjee, Professor of Spintronics of Functional Materials at the Zernike Institute for Advanced Materials, University of Groningen. She works on spintronics, which uses a magnetic property of electrons called ‘spin’ to transport, manipulate and store information.

In this study, her PhD student Anouk Goossens, first author of the paper, created thin films of a ferromagnetic metal (strontium-ruthenate oxide, SRO) grown on a substrate of strontium titanate oxide. The resulting thin film contained magnetic domains that were perpendicular to the plane of the film. ‘These can be switched more efficiently than in-plane magnetic domains’, explains Goossens. By adapting the growth conditions, it is possible to control the crystal orientation in the SRO. Previously, out-of-plane magnetic domains have been made using other techniques, but these typically require complex layer structures.

Schematic of the proposed device structure for neuromorphic spintronic memristors. The write path is between the terminals through the top layer (black dotted line), the read path goes through the device stack (red dotted line). The right side of the figure indicates how the choice of substrate dictates whether the device will show deterministic or probabilistic behavior. | Illustration Banerjee group

The scientists expect that in the future, brain-like computer hardware can be created by combining these different domains in a spintronic device that can be connected to standard silicon-based circuits. Furthermore, probabilistic switching would also allow for stochastic computing, a promising technology which represents continuous values by streams of random bits. Banerjee: ‘We have found a way to control intermediate states, not just for memory but also for computing.’

A.S. Goossens, M.A.T. Leiviskä and T. Banerjee: Anisotropy and Current Control of Magnetization in SrRuO3/SrTiO3 Heterostructures for Spin-Memristors. Frontiers in Nanotechnology 18 May 2021