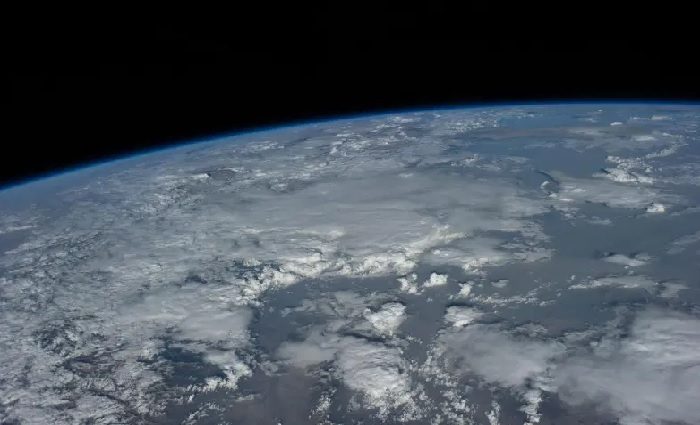 Imagine if this was to happen while we were facing other serous crisis such as the pandemic and climate change, it would surely be the knock out punch!

By Mike Wehner
via BGR

Disaster movies have shown us what Hollywood thinks might happen if Earth’s poles were to suddenly flip, but the reality of the situation would likely be much different. We don’t know for sure how daily life would be affected if our planet’s magnetic poles suddenly went wonky, but scientists are constantly looking for evidence of past polar movements in order to get a better idea of what we should expect.

A new study published in Science offers us some useful information thanks to one extremely old tree. The tree, which was still growing when the most recent magnetic pole flip occurred some 42,000 years ago hints at dramatic and possibly catastrophic changes that took place in the atmosphere and on the surface of our planet.

As NPR reports, the scientists were able to use a tree, which was long-dead but well preserved, to better understand a massive stretch of Earth’s history. By studying the rings of the tree, the scientists got a detailed record of approximately 1,700 years. This tree just happened to have been alive during the most recent magnetic pole flip, and an analysis of the rings suggests that it was a challenging time for anything living on Earth.

The team was specifically hunting for a carbon signature in the tree’s rings. The type of carbon the scientists were looking for is created when cosmic rays are able to strike Earth’s atmosphere. When the Earth’s magnetic field is strong, as it is today, the amount of carbon generated by this interaction is relatively low, but it spikes when the magnetic field weakens and allows more cosmic rays to pass through.

The researchers were able to find a wealth of this particular type of carbon in the tree’s rings that would have been produced during the polar flip, suggesting that such an event is directly linked to a dramatic change of the strength of Earth’s magnetic field.

“This record reveals a substantial increase in the carbon-14 content of the atmosphere culminating during the period of weakening magnetic field strength preceding the polarity switch,” Science explains. “The authors modeled the consequences of this event and concluded that the geomagnetic field minimum caused substantial changes in atmospheric ozone concentration that drove synchronous global climate and environmental shifts.”

The researchers believe that this event would have bathed the Earth in ultraviolet radiation as a result of the weakened magnetic field and the damage to the ozone layer that would have followed. It may even have triggered the extinction of many species. We still have no way of knowing when or why the magnetic poles flip, but whenever it happens again, we might have a tough time.

Mike Wehner has reported on technology and video games for the past decade, covering breaking news and trends in VR, wearables, smartphones, and future tech. Most recently, Mike served as Tech Editor at The Daily Dot, and has been featured in USA Today, Time.com, and countless other web and print outlets. His love of reporting is second only to his gaming addiction.