Grab your bullwhip, spray on some snake repellent, put on your fedora and cue up the John Williams theme song … it’s time again to go hunting for the Lost Ark of the Covenant!

The excavation will also make it possible to determine if there existed in the Judean mountains… a temple dedicated to the god Baal. In addition, the search will provide a better understanding of the historical background of important Biblical passages, including those related to the Ark of the Covenant.

An international team of archaeologists, led by Tel Aviv University researcher Israel Finkelstein, announced plans to search for clues on Kiriath-Jearim, a city on a mound in west Jerusalem where biblical writings say the Ark of the Covenant spent 60 years between being in Beth Shemesh and being moved to Jerusalem. Wouldn’t that mean it has already been searched pretty thoroughly? 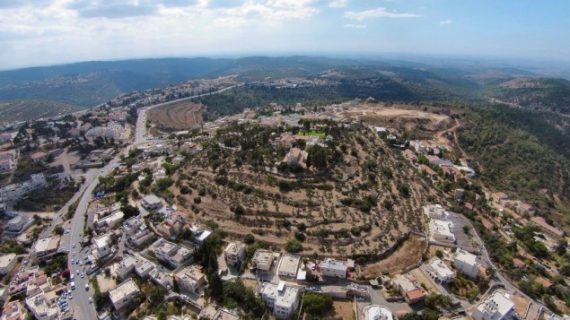 The location of Kiriath-Jearim

It’s a large, central site in the Jerusalem hills that hasn’t been studied until now. It may be the only key site in Judah that hasn’t undergone a systematic archaeological excavation.

That’s despite the fact that Kiriath-Jearim (Kiryat Ye’arim ) is mentioned over a dozen times in the Bible as a city existing during the times of the judges and David or historically in the Iron Age. The modern city of Abu Ghosh is nearby and the Deir El-Azar monastery is located on the mound.

It’s believed to also have been the location of a temple for the worship of Ba’al, the storm god of the Canaanite religion. In either case, it’s a site that could tell much about the history of the people who lived there, worshiped there and possibly stored the Ark there. Finkelstein is hopeful but realistic.

You need a lot of luck for archaeology to provide answers to such complex questions.

While not quite the curse of the Raiders of the Lost Ark movie, the problems the Ark allegedly caused the Philistines before it ended up in Kiryat Ye’arim are interesting. After capturing it in their defeat of the Israelites, the Philistines took it from town to town where it allegedly spread mice, hemorrhoids and tumors. The problems even affected statues – when it was placed in a temple of the Canaanite god Dagon, a statue of Dagon was found prostrate before the Ark with its head and hands broken off. To get rid of the curse, the Philistines put the Ark in a cart along with gold, mice and tumors and the cows pulling it took the cart to Beth Shemesh and then to Kiriath-Jearim.

Let’s hope the movie about this expedition to find the Ark of the Covenant has a happier ending. 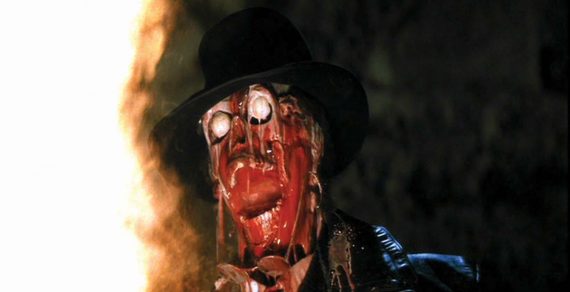