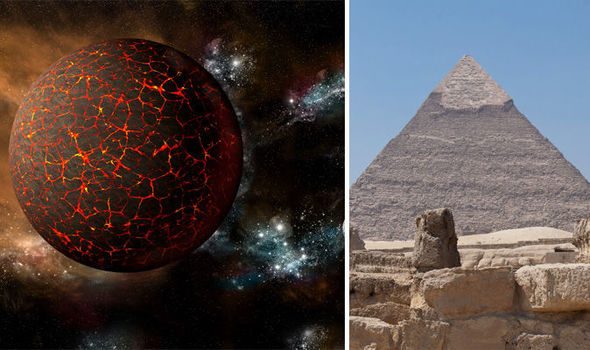 THE mysterious Nibiru was responsible for the downfall of ancient Egypt and allowed Moses to lead the Israelites away from slavery, according to Christian conspiracy theorists.

Nibiru, or Planet X, is an alleged planetary object that supposedly lurks on the edge of our solar system which is heading inwards and will supposedly cause the apocalypse on Earth which will wipe out most of the population.

However, some believe that it is part of our solar system with a strange orbit that passes through the other planets of our galactic neighbourhood every few thousand years.

One of the latest claims is that during the last period Nibiru passed through the solar system, it wreaked havoc on the most powerful empire at the time, Egypt, which led to the downfall and also allowed Moses and the Israelites to escape.

Conspiracy website Enki Speaks explains: “The entry of Nibiru through the inner solar system, 1,500 BCE or so, created havoc in Egypt. 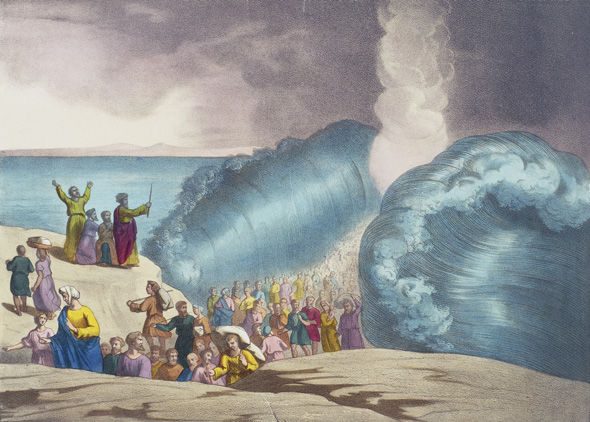 Earthquakes from Nibiru caused the Red Sea to part

“As Nibiru passed between Mars and Jupiter on its clockwise transit through the plane of the inner Solaris planets, it created volcanic eruptions, earthquakes and tsunamis on Earth.

“The earthquakes crumbled Egypt’s stone buildings on solid ground. The Red Sea receded and rushed back and forth.

“But the shaking earth spared the flexible reed huts of the Israelite slave population of 600,000 descendants of Jacob – whose ancestors had come to Egypt when Jacob’s son, Joseph was Egypt’s Overseer.

“The Egyptian Prince Moses led the Israelites and terrified Egyptians who joined them, through the swamps of the Red Sea, as the waters receded in the series of Earthquakes.”

This is not the first claim that Nibiru has passed through the solar system and wreaked havoc on Earth.

In 1985, Daniel Whitmire, a maths instructor from the University of Arkansas, published a paper arguing the existence of a planet on the edge of the solar system.

More recently, Mr Whitmire has said the planet could be responsible for comets hitting Earth.

Put simply, the mathematician believes the mysterious planet orbits the sun like every other planet in our solar system, but every 26-27 million years it passes through an asteroid belt known as the Kuiper belt.

When it travels through this region, it causes comets and asteroids to deflect off it and fire out into the universe or towards our sun.

Whitmire argues this may have occurred 64 million years ago, resulting in the extinction of the dinosaurs and claims to have evidence to back this theory up. 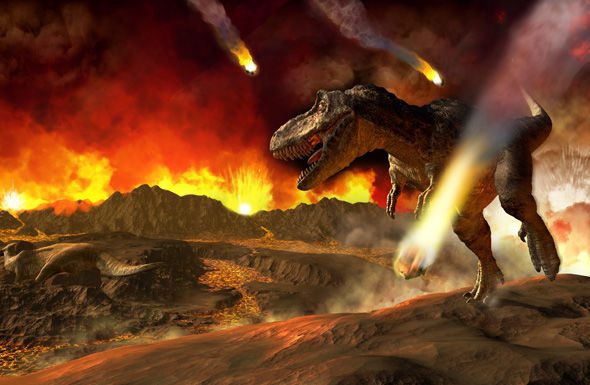 Did Nibiru kill off the dinosaurs?

An article published on the University of Arkansas’ website reads: “In 1985, a look at the paleontological record supported the idea of regular comet showers dating back 250 million years.

Newer research shows evidence of such events dating as far back as 500 million years.”

However, he fails to disclose any of the “evidence”.