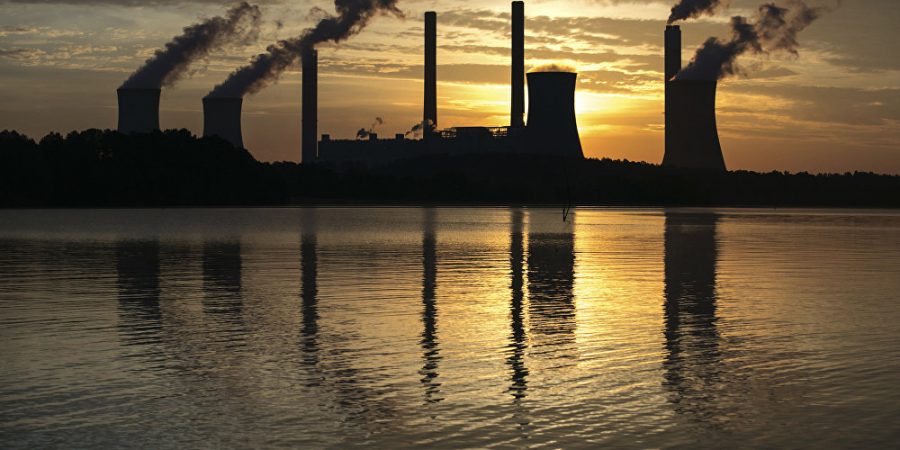 “Researchers paint a grim picture of the future, as the Earth continues to warm at alarming rates.”

The concentration of heat-trapping carbon dioxide in the atmosphere hit an all-time record high in 2018, the World Meteorological Organization (WMO) revealed Monday.

“There is no sign of a slowdown, let alone a decline, in greenhouse gases concentration in the atmosphere despite all the commitments under the Paris Agreement on Climate Change,” WMO Secretary-General Petteri Taalas said in the Monday statement.

“It is worth recalling that the last time the Earth experienced a comparable concentration of carbon dioxide was 3 to 5 million years ago. Back then, the temperature was two to three degrees Celsius warmer, sea level was 10 to 20 meters higher than now,” Taalas said.

The WMO also warned in its statement that the rising carbon dioxide level means that future generations will face dangerous effects of climate change, including “water stress, sea level rise and disruption to marine and land ecosystems.”

According to the US Environmental Protection Agency, carbon dioxide is typically released into the atmosphere through the burning of fossil fuels such as coal, natural gas and oil, as well as solid waste and trees. Certain chemical processes, such as cement manufacturing, can also lead to carbon dioxide emissions. The gas remains in the atmosphere for a “very long time,” meaning emissions can result in increases in “atmospheric concentrations of carbon dioxide that will last thousands of years.”

Researchers paint a grim picture of the future, as the Earth continues to warm at alarming rates.

The Special Report on the Ocean and Cryosphere in a Changing Climate, released in October by the United Nations Intergovernmental Panel on Climate Change (IPCC), revealed that the oceans are getting warmer and more acidic due to increased absorption of carbon dioxide, and their concentration of oxygen is lowering.

The US in November also officially notified the United Nations that it was exiting from the Paris Agreement. The Trump administration first announced that it was planning on withdrawing from the climate change pact in 2017, claiming that the deal undermines America’s economy and job growth and would result in declines in coal mining and other industries related to natural resources.