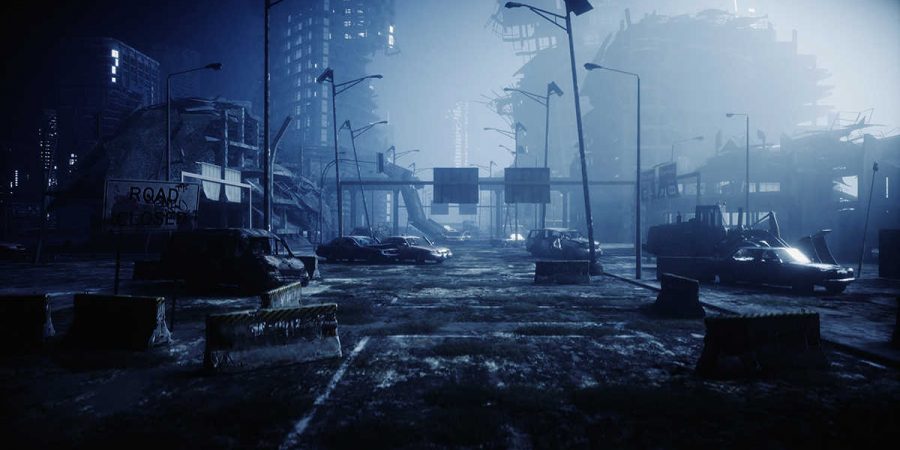 Noam Chomsky: ‘We Are Facing End of Organized Human Life on Earth’

Noam Chomsky, 91, is a renowned US linguist, philosopher, and political activist and one of the founders of the field of cognitive science. He is also a Laureate Professor of Linguistics at the University of Arizona and Institute Professor Emeritus at the Massachusetts Institute of Technology.

“There’s been nothing like it in human history”, Noam Chomsky said in a September interview with the New Statesman. “I’m old enough to remember, very vividly, the threat that Nazism could take over much of Eurasia, that was not an idle concern. US military planners did anticipate that the war would end with a US-dominated region and a German-dominated region… But even that, horrible enough, was not like the end of organized human life on Earth, which is what we’re facing.”

“We’re at an astonishing confluence of very severe crises. The extent of them was illustrated by the last setting of the famous Doomsday Clock. …last January, they abandoned minutes and moved to seconds to midnight, which means termination. And that was before the scale of the pandemic”, he warns.

Describing the dangers posed to the world, he mentioned nuclear war, environmental catastrophe, and the sharp deterioration of democracy.

Chomsky praised Donald Trump for progress in dealing with the first two dangers but slammed him for failing to cope with the last one.

“On the deterioration of democracy, it’s become a joke. The executive branch of [the US] government has been completely purged of any dissident voice. Now it’s left with a group of sycophants”, he said.