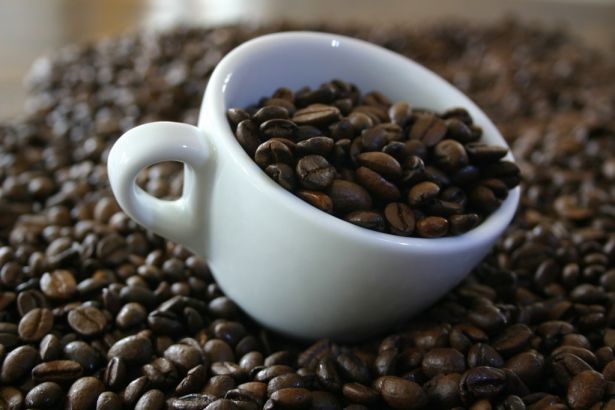 Prevailing cold weather in Kenya may curb the flowering of coffee trees before next year’s early crop, according to farmers.

The plants needs at least a month of dry conditions to prepare for the flowering that occurs when rains arrive in October before the so-called fly crop due from April to June, Wycliffe Odhiambo Murwayi, managing director of Nairobi-based Sustainability Kenya Ltd., which works with farmers, said by phone Aug. 4. The extent of flowering on coffee trees determines the yield of the ensuing harvest.

“The crop needs a month of dry-weather flowering,” Murwayi said. “If cold weather and rains persist, it may affect the crop.”

Although Kenya isn’t a major global producer of the crop, it produces the arabica variety of coffee beans used in specialty drinks such as those made by Starbucks Corp. The East African nation is expected to produce 45,000 metric tons of coffee in the 12 months through September, compared with 38,000 tons a year earlier, according to the country’s Coffee Directorate.

Fears about the effect of climactic conditions on the crop are heightened because the cold weather, which began in June, normally abates by this time, Brian Gakunga, head of the Africa Coffee Farmers Network, which lobbies for estate farmers in the country, said by phone from the capital, Nairobi.

“Instead of flowering, trees become vegetative with continued cold weather,” he said.

The current cold weather may precipitate the spread of Coffee Berry Disease, which could attack the already formed beans for the main harvest that runs from October to December, said Murwayi.

Some of the coffee that was harvested during this year’s fly crop is “under dried,” with millers recommending further drying to ensure that only good quality coffee flows to the market, said Paul Aduda, marketing agent at Thika Coffee Mills.

“Supplies from the fly crop are just trickling in,” he said. “We expect an improvement in supplies in a month’s time.”