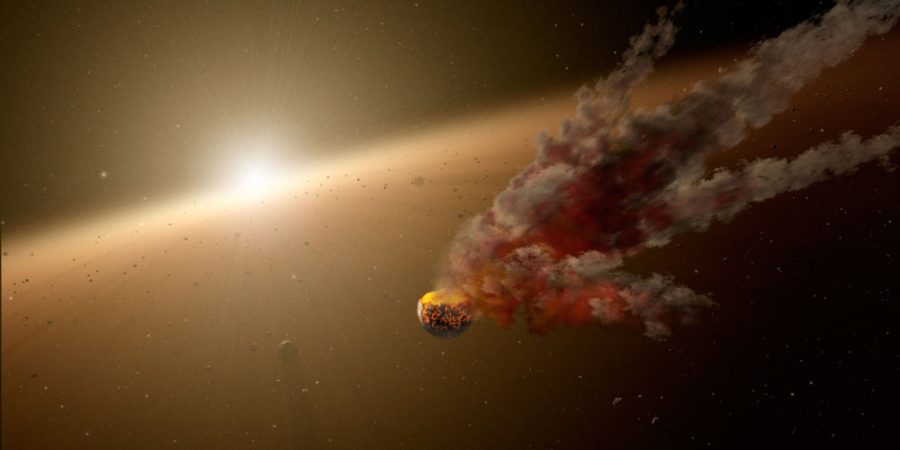 As the sightings and instances of meteors entering, and some exploding in our atmosphere seemingly increase, experts also seemed to have increased their efforts into finding ways to prevent an extinction event from a catastrophic celestial visitor impacting Earth.

In light of the hundreds of thousands of “potentially hazardous” so-called Near-Earth Objects (NOEs) passing our planet, efforts are increasingly being made to zero in on our defences, according to Jonathan “Jay” Tate, director of the Spaceguard Centre in Wales, as cited by the Express.

Tate, whose institution spends every night monitoring the skies for potential threats, believes a lot may be done to prevent possible collisions with Earth, assuming, though, that one day, we may turn out to be “really unlucky” and “have a global issue”, or, in arguably more favourable conditions, “may get away with it and just lose a large city or something like that”.

Addressing the methods to be used in hunting down NOEs, he explained:

“In the long term, ablation, gravity tractor, kinetic impactor – these are all technologies that we understand and could deploy with a reasonable amount of notice”.

However, should asteroids pop up at the very last moment barrelling toward Earth at their typical breakneck speed, there might be only one choice for humanity, and the last resort to consider – a nuclear warhead, the space researcher pointed out

“Deflection is the way to go, obviously you don’t want to try and destroy it, because you won’t and you’ll turn a bullet into a shotgun blast”, Tate said, explaining that quite a few problems come with the method.

“It’s a standoff detonation to vaporise the surface”, the specialist vividly depicted the potential nuclear blast, adding that the vapour “will jet outwards and act like a little motor pushing the asteroid the other way”.

Tracing a bright fireball back to its parent: the potentially hazardous asteroid 2003 YT1 https://t.co/mYvGtVhDK1 #space #Syfy

NASA is, in the meantime, set to test one of the aforementioned methods – apparently not the nuking – with its Double Asteroid Redirection Test or DART, which will target binary asteroids to see whether striking one of the two with a spacecraft can reverse or at least slightly change its trajectory.

Celestial objects and space debris hit our planet almost daily. However, they usually don’t pose any danger to humanity, as only enormous meteors or asteroids are hypothetically able to reach the Earth’s surface and not burn up in the atmosphere.

For instance, NASA predicted last year that a 128-metre-long space rock could fatally collide with our planet on 6 May 2022, and potentially wipe out an entire city just in seconds.

The prognosis can hardly be disregarded, as more and more research emerges on so-called “killer asteroids”, which are known to have in the past pushed the planet to the brink of collapse by making the dinosaurs extinct some 66 million years ago. In the not so distant past, such events like the Chelyabinsk meteor incident in 2013 further sharpened the issue of cosmic dangers.