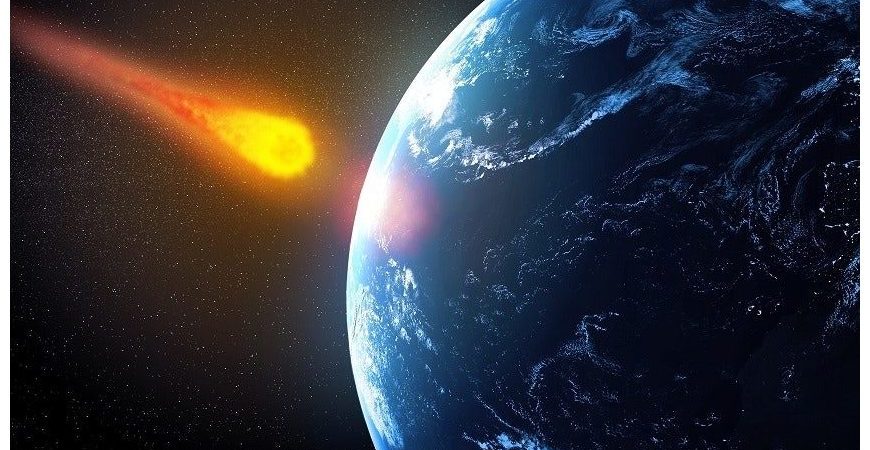 People using telescopes to stare at the night sky on December 20 or 26 might see a distant light traversing the heavens, but proclaiming it as a harbinger of a New Testament rerun would be unwise.

The European Space Agency’s Near-Earth Object Coordination Centre advises that on neither night will the Star of Bethlehem be visible, but an asteroid very likely will be.

There is, however, no cause for alarm, given that both will remain at least 15 times the distance from the Earth to the Moon away. (Any relationship between either and newborn messiahs will thus be coincidental rather than causal.)

This is a rather more comforting route than those taken recently by five 10-metre-wide objects, and a single two-metre object, all of which, the ESA reports, came within half a lunar distance of Earth in the first 10 days of November.

Slightly more worrying, however, was the fact that on October 31 a rather small asteroid, less than two metres in diameter and dubbed 2019 UN13, passed within 6200 kilometres of the planet’s surface.

Since records began, the ESA reports, only 14 asteroids have got that close, or closer. And four of those actually hit the ground.

This year astronomers discovered a new object that might do the same thing – but with rather more serious consequences. Asteroid 2019 WW4 has moved into the Near-Earth Object Risk List with a bullet.

The object is a hefty 400 metres in diameter and might whack into us in the year 2055. However, the ESA calculates the probability of this happening as “very low”.

All up, 2019 has been a bumper year for asteroid-spotters. ESA reports that sky-gazers found the largest haul of new objects ever – recording 2144 since New Year’s Day, 175 of them in November alone.

That number is sure to grow in the last couple of weeks of the year, pushing the overall total even higher.

For the record, therefore, at the time of writing, the ESA has logged 21,429 asteroids and 108 comets close enough to be classified as near-Earth objects. There is no need for panic, however. Only 982 of them will ever come close enough to hit us.