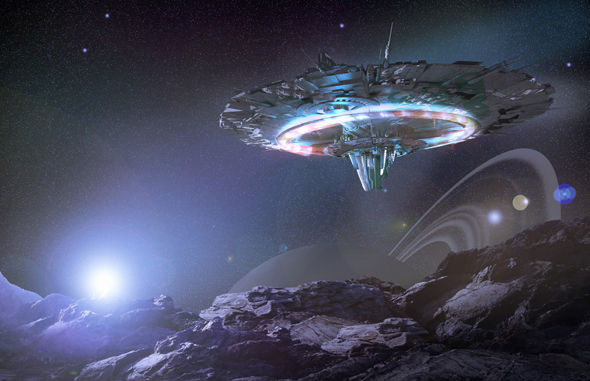 Observatory Receives Mysterious Signal from Nearby Star – Could Be Alien Technology

ALIEN hunting authority SETI has been notified after astronomers detected a strange signal coming from a nearby star.

Researchers believe that they may have found the first evidence of alien life after discovering a signal from a star 11 light-years from Earth.

The signal is coming from a red dwarf star known as Ross 128 which is 2,800 times dimmer than the sun and is not known to have any planet around it, adding more to the mystery.

University of Puerto Rico astrobiologist Abel Mendez said that the star was observed for 10 minutes using the Arecibo Observatory – a massive radio telescope in a sink hole in Puerto Rico.

Mr Mendez said that the signal was “almost periodic”, and although it is unlikely that it originates from alien beings, it cannot be ruled out. 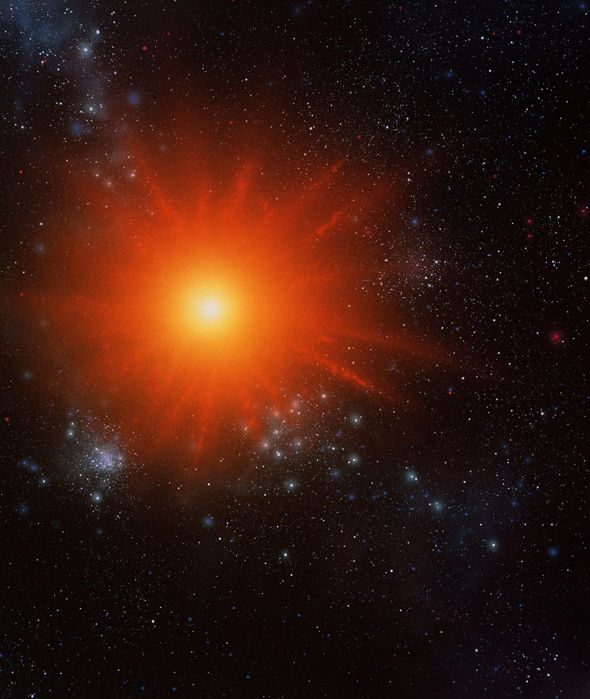 The signal came from the red dwarf star Ross 128

As such, official alien hunters have been notified.

He told Business Insider: “The SETI [Search for Extraterrestrial Intelligence] groups are aware of the signals.”

He added: ”The field of view of [Arecibo] is wide enough, so there is the possibility that the signals were caused not by the star but another object in the line of sight,” adding that “some communication satellites transmit in the frequencies we observed.”

But, Mr Mendez said in a recent blog post that “we have never seen satellites emit bursts like that” and described the signals as “very peculiar”.

Seth Shostak, senior astronomer at the SETI Institute, said that they are “well aware of the signals” and hope to use California’s powerful Allen Telescope Array to “check them out”.

Mr Mendez will also continue to monitor the star, but says that the only way they will be able to explain it is if they discover the same signal.

“We are not sure if we can get to the bottom of this mystery from just the next observations if that was a rare event.”