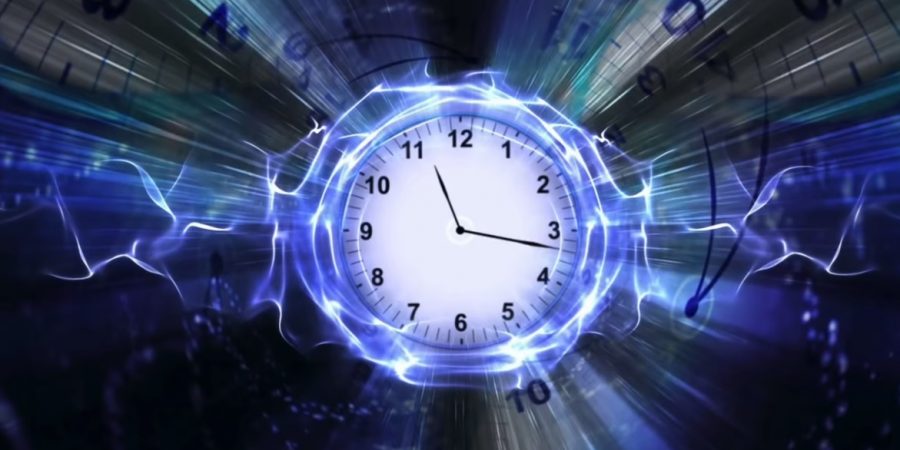 “We know how to do it because Einstein showed us the way over a hundred years ago,” Greene explained.

Next time you confidently say that time travel is impossible, consider that there are different types of time travel, and some of them do not necessarily involve Hollywood-esque time machines.

At least one type of time travel is “definitely possible” and it has been proved so by none other than Albert Einstein, Columbia University physicist Brian Greene has claimed in his op-ed for The Insider.

According to Greene, the two current types of time travel are “radically different”, with jumping into the future being actually possible unlike travelling back to the past.

“We know how to do it because Einstein showed us the way over a hundred years ago,” Greene explained. “He showed that if you go out into space and travel near the speed of light, and you turn around, and you come back, your clock will be ticking off time more slowly. So, when you step off it’s going to be the future on planet Earth. You will have time travelled into the future.”

Einstein discovered the phenomenon of a so-called “wormhole” back in 1935 – a “shortcut” that allows one to quickly move between one location and another. However, scientists later realised that manipulating “wormholes” could allow one to not just travel between locations, but rather moments in time.

“If you manipulate the openings of a wormhole — put one near a black hole or take one on a high-speed journey — then time of the two openings of this wormhole tunnel will not take off at the same rate,” Greene said. “If you go through this tunnel — through this wormhole — you’ll go from one moment in time to a different moment in time. Go one way, you’ll travel to the past, the other way, travel to the future.”

But things get complicated when travelling back to the past – not just because scientists are not sure about how real these “wormholes” are, but also due to the time paradox, when certain actions a time traveller may take are logically inconsistent with the possibility of time travel itself.

Despite this, even visits to the past are not being completely ruled out. One example is a recent study by physicist Barak Shoshany of Canada’s Brock University which has suggested that travelling to the past is possible if it involves alternate universes.