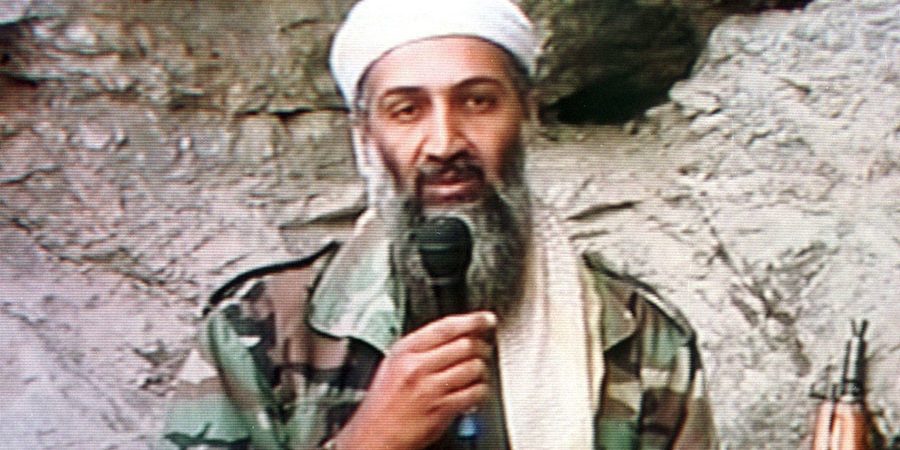 Osama Bin Laden’s son is set to become the new leader of Al-Qaeda and wants to exact revenge for his father’s death, according to an ex-FBI agent, who led the investigation into the terrorist group following the 9/11 attacks.

In an interview to be aired on CBS on Sunday, former agent Ali Soufan claims that letters seized in the raid in which Bin Laden was killed in 2011 indicate that his son will follow in his footsteps.

Hamza Bin Laden allegedly wrote: “I consider myself to be forged in steel. The path of jihad for the sake of God is what we live,” according to Soufan.

The final tranche of declassified material captured during the Bin Laden raid was declassified earlier this year.

The former FBI agent said the letters suggest Hamza adored his father and wants to continue his legacy by seeking revenge against the US.

“He’s basically saying, ‘American people, we’re coming and you’re going to feel it. And we’re going to take revenge for what you did to my father… Iraq… Afghanistan’… the whole thing was about vengeance,” Soufan tells CBS’ 60 minutes.

“He was a poster kid for the Al-Qaeda… and for members of Al-Qaeda, who were indoctrinated with these propaganda videos, he means a lot to them,” the ex-agent said.

The Obama administration imposed sanctions on 28-year-old Hamza Bin Laden in January, stating he is “actively engaged in terrorism” and poses a risk to national security.

He was designated as a “Specially Designated Global Terrorist” – the same classification the US gave to his father.

Hamza Bin Laden has made terrorist threats in audio messages on a number of occasions, according to the State Department. They include a July 2016 message warning Americans they would be targeted at home and abroad.

Six years after the Al-Qaeda founder was killed by US special forces in Pakistan, Al Qaeda is as active as ever, Soudan says: “Al Qaeda is stronger than ever. I don’t believe even bin Laden in his wildest dreams thought that he will have followers who command armies, troops… lands.”