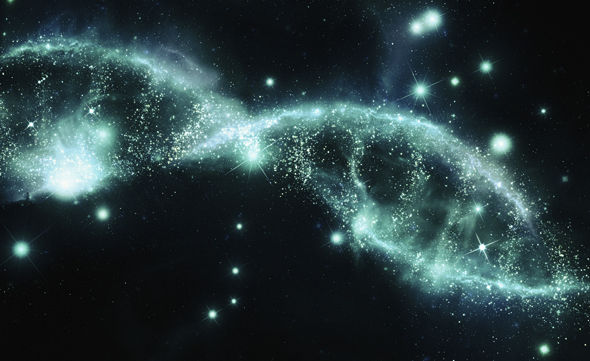 Our Genetic Code Created by Aliens and they Signed it with the Number 37, Scientists Say

THE answer to the origin life could simply be the number 37 which could prove that our genetic code was created by ancient aliens, according to a new scientific theory.

The notion that life on Earth has alien origins is nothing new, but a pair of researchers believe that they have cracked an ancient code which prove that life was planted on Earth by extraterrestrial beings.

Maxim Makukov from the Fesenkov Astrophysical Institute in Almaty, Kazakhstan, claims to have discovered an “intelligent-like signal” that is encoded into our genetic material.

Although he admits that the theory is “out there”, he and his research mentor, mathematician Vladmir shCherbak, believe that they have conclusive evidence that a message, or a signature, is in our genetic code.

Panspermia is the process in which life is transferred from one planet to another. Some biologists believe that life on Earth began when an asteroid collided with Mars, causing the supposedly once microbial-full soil to be flung Earthbound. 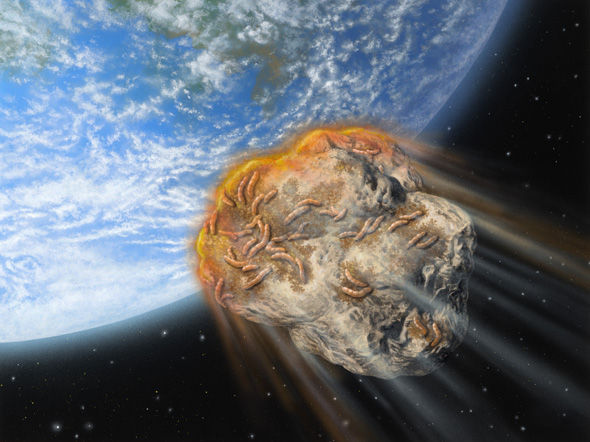 The Kazakhstani duo have taken this one step further, and believe that life is a result of “direct panspermia” – something was intentionally sent towards Earth to kickstart life.

By analysing the genetic code – which is the set of rules which translate DNA into proteins and does not alter as it is passed down through generations – they note that the number 37 crops up several times.

One instance is that the mass of the molecular core shared by all 20 amino acids is 74 – which is 37 doubled.

Another is in ‘Rumer’s transformation’. Yuri Rumer first identified in 1966 that the genetic code can be divided equally in half, with one half being “whole family” codons – a codon being three structural units within DNA – and the other half being “split family”, which do not have the AC code, an amino acid that is used to build proteins.

The scientists have a total of nine examples in their research paper published in Icarus, where they state that the chances of the number 37 appearing this many times by random in the genetic code in a staggering one in 10 trillion.

Prof Makukov told New Scientist: “It was clear right away that the code has a non-random structure.

“The patterns that we describe are not simply non-random. 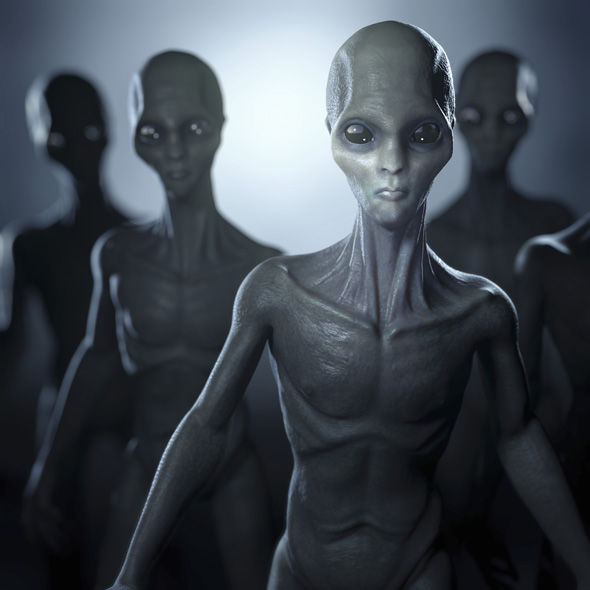 “They have some features that, at least from our point of view, were very hard to ascribe to natural processes.”

As for what planted the message, the Kazakh scientist says: “Maybe they’re gone long ago. Maybe they’re still alive. I think these are questions for the future.

“For the patterns in the code, the explanation we give, we think is the most plausible.”