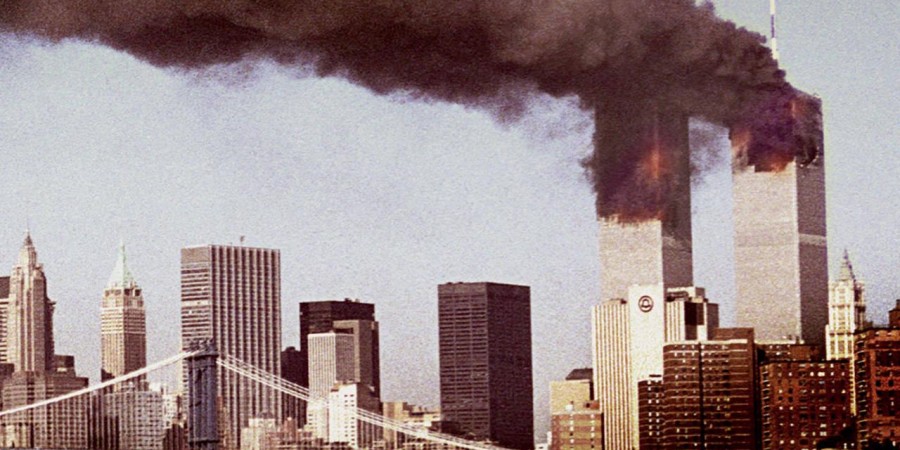 Folks, FYI-:
I have argued for years that the Twin Towers 9/11 Attack(?) was an ‘Inside Job’ with ‘Out-side’ help. Now ‘Confirmation’ has been accidently released by DC, in material contained in Freedom of Information Request. Skeletons in Washington DC closets are Loudly Rattling. Check the ‘links’ provided, please.

Maybe now, those that never saw Bodies-, Real Plane Parts-, Seats-, or Luggage, spread over the Pentagon Lawn, will believe the whole thing was an Internal False Flag Event-, except 3,000+ Innocent People were “MURDERED” by Our Own Elected President-, His Staff-, US Military-, FAA-, and News Medias of America and United Kingdom.

Collusion was rampant and far reaching-, but who ever saw or heard of a FIRE melting truck and auto engines a block away from the FIRE(?). Structural Engineers [proud to be one] have said it was Planted Thermite Bombs that were deliberately set, and timely detonated that destroyed all seven buildings while MURDERING Thousands of American People. All done to gain support for starting a War-, Stealing Gold from foreign Nations-, and Enlarging the G.H.W. Bush and Family/CIA Drug Cartel. World’s Largest Drug Cartel that operates from within the USA-, controls the USA Military Run/Protected Heroin/Poppy Fields of Afghanistan. All to Supply Satan’s Congress, Big Business, and World Wide Corrupt Bankers and Governments with their Drugs. The Devil need only sleep with these working for Him.

Still do not believe all this is TRUE? Check it out for yourself. A good place to start is-: put the name “JIM WILLIE” in the You Tube search box and LISTEN to what is said. Over 800 Billion Dollars is made by the Bush Family Heroin Trade-, every year. The Bush/CIA Drug money, Gold Stolen from other Nations-, and Political Connections-: Has Bought Our Congress-, Our Bank Officials-, and ‘FIXED’ Many an Election in our America. Bush Family Corruption has been an on-going “Crime Family Operation” ever since their Grandfather was put in as Head of The ‘CIA’ during the Presidency of Franklin Delano Roosevelt.

Share this with Real Americans-, If You Want To Continue Calling/Thinking of Yourself As One. On-the-other-hand—You can send this all back to me. Show me how little you Care and Know of America so I can quit sending ‘Alerts & Info.’ to those who are Dead from the Heart Up.

Do Be Well and of Good Spirit
S B

IF YOU ENJOY THIS SITE PLEASE TELL OTHERS ABOUT US…SHARING IS CARING
HAVE A COMMENT? LEAVE YOUR COMMENT BELOW
The views expressed and information presented in this article are solely those of the writer and their sources and do not necessarily reflect the views of others at BendedReality – If you are interested in being a guest writer for our site, please CONTACT US and let us know, we would be glad to consider you for a guest writing opportunity (EXPERIENCE NOT MANDATORY).