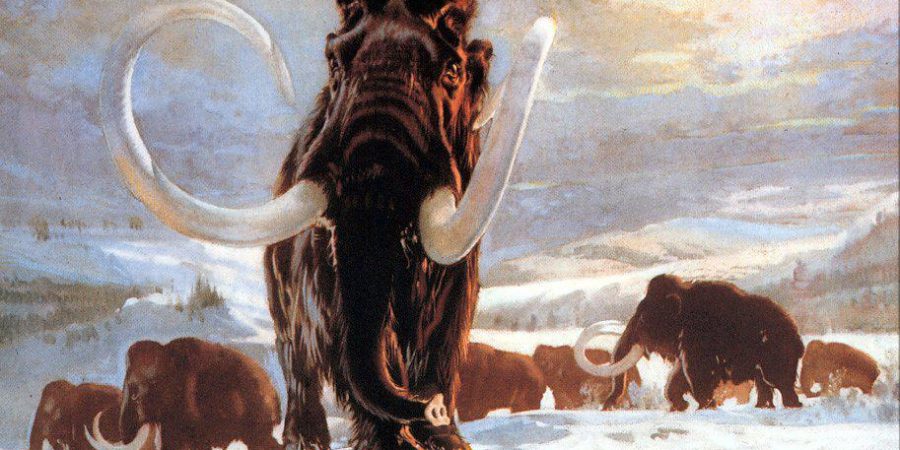 Paypal founder Peter Thiel is participating in an effort that could get the now extinct woolly mammoth to walk back on Earth by 2027, according to a new book titled “Woolly: The True Story of the Quest to Revive one of History’s Most Iconic Extinct Creatures” by Ben Mezrich.

The donation was made in 2015 when the tech luminary gave $100,000 to George Church, a genomic professor from Harvard University, who is working to revive the extinct pachyderm.

The Mammophant Project
Church and his team revealed in February this year, that what they would do is to actually create a mammoth hybrid. The researchers detailed how they plan to create a hybrid embryo of the woolly mammoth with the help of CRISPR-Cas9 gene editing technology.

Mezrich’s book claims that the researchers have so far managed to get mammoth fur to grow from the side of lab mouse grafted with elephant cells. Results of the experiment though have yet to be published in a scientific paper.

Iconic Animal Of The Ice Age
The woolly mammoths existed during the last Ice Age, but their population was eventually wiped out due to several factors, which include climate change and hunting. Despite that the animals became extinct thousands of years ago, researchers have a good idea about their characteristics due to discovered fossils and well-preserved remains.

Why Resurrect The Extinct Woolly Mammoth?
Church and other supporters of the de-extinction project claims that bringing back the extinct animal may help restore ecosystems and even help fight climate change. Others claim that resurrected animals may serve as a flagship species that can help encourage the protection of the regions that they represent.

“They keep the tundra from thawing by punching through snow and allowing cold air to come in,” Church earlier said, explaining how the mammophants can help fight global warming and benefit humans. “In the summer they knock down trees and help the grass grow.

Some experts, however, do not agree with the idea contending that it is still not certain how the modern incarnation of the extinct creatures may impact other living animals, plants, and the whole planet.

Save The Endangered Elephants, Not The Extinct Mammoths
Paleobiologist Tori Herridge, of the Natural History Museum in London, said that rather than bringing back an Ice Age animal, the focus should be on efforts that can help save the endangered living elephants whose populations are threatened by poaching for ivory and humans taking over their habitats.