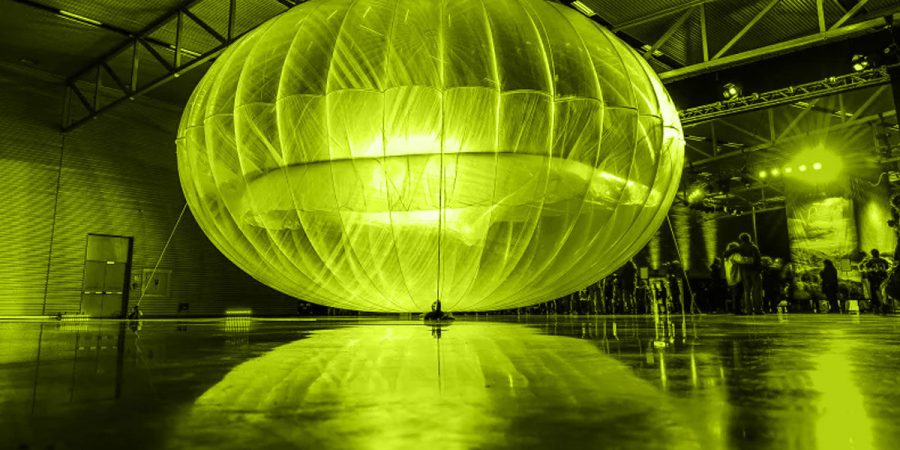 According to FCC documents, the US military has been experimenting with a new type of mass surveillance.

Offering the option of a cheap monitoring platform that can follow cars, boats and other vehicles over a wide area, high-altitude balloons are currently being taken very seriously by the Pentagon.

Recent trials have seen at least 25 of these solar-powered balloons released over South Dakota.

The balloons are capable of reaching altitudes of 65,000ft and carry hi-tech radar equipment that can be used to track multiple vehicles, both at night and during the day, no matter the weather.

A filing made on behalf of the Sierra Nevada Corporation describes how the technology will “provide a persistent surveillance system to locate and deter narcotic trafficking and homeland security threats.”

Not everyone however is happy about being subjected to this kind of surveillance.

“We do not think that American cities should be subject to wide-area surveillance in which every vehicle could be tracked wherever they go,” said Jay Stanley of the American Civil Liberties Union.

“Even in tests, they’re still collecting a lot of data on Americans: who’s driving to the union house, the church, the mosque, the Alzheimer’s clinic.”

“We should not go down the road of allowing this to be used in the United States and it’s disturbing to hear that these tests are being carried out, by the military no less.”