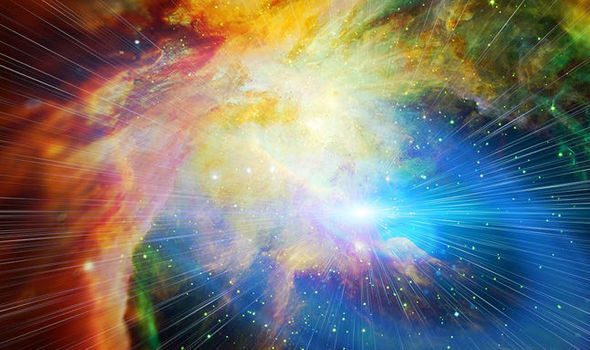 QUANTUM physicists have finally answered the biggest question of them all – why is there a universe?

The puzzle of why there is something rather than nothing – from which all the biggest questions of metaphysics spring such as ‘where did we come from?’ ‘why are we conscious?’ – has been largely solved by scientists studying the physics of the infinitesimally small – and applying them to the incomprehensibly large.

These Quantum physicists first theorised, then proved, that particles simply pop into existence, usually in pairs, from absolutely nowhere.

Indeed they have theorised further that the universe really does not like ‘nothing’ – and perhaps the state of nothingness is an impossible state.

These pop-up particles are known as Quarks and they make up wisps of existence known as Mesons and Baryons.

“Ultimate free lunch: The universe came from absolutely nothing“

The new findings seem to break the classical physics law of the Conservation of Energy – that energy can neither be created nor destroyed – showing that new energy can appear within a closed system from nowhere.

And scientists have theorised that the once this principle is proven the rest is just a matter of scale.

A spokesman for science explainer channel Strange Mysteries said: “According to quantum mechanics the idea of nothingness persisting for all time is unrealistic as there’s no such thing as empty space.

“Even in a perfect vacuum particles and anti-particles flash in and out of existence, and they return to no-where when they’re done.

“These bubbles of spacetime form particles out of nothing just like those weird particles, and we think a similar bubble may have formed out of nothing to create our entire universe.”

Nobel prize winner Frank Wilczek of the Massachusetts Institute of Technology, who specialises is quantum chromodynamics, the theory that describes how quarks behave deep within atomic nuclei, has found that the universe simply doesn’t like a state of nothingness.

He said: “You can form a state that has no quarks and antiquarks in it, and it’s totally unstable. 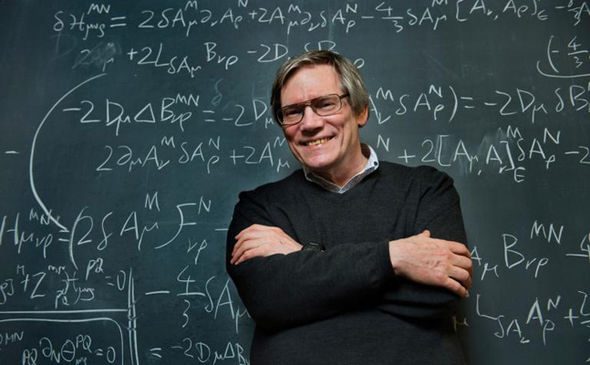 Victor Stenger, a physicist at the University of Colorado in Boulder added: “Something is the more natural state than nothing.

“According to quantum theory, there is no state of ’emptiness’,”

Professor Wilczek added: “There is no barrier between nothing and a rich universe full of matter.

Many quantum physicists have even drawn the conclusion that nothingness itself cannot exist. 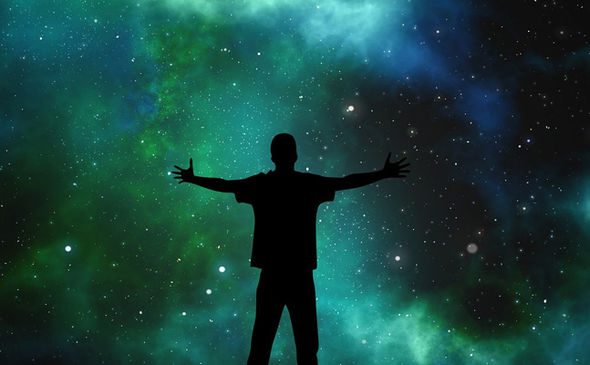 Mr Universe: Everything, including us, from a bubble in spacetime?

Quantum physics involves a trade off between time and energy – something that lasts a long time must have little energy and vice versa.

The universe is more than 13 billions years old which suggests very low energies.

The instant after the Big Bang, know as Inflation, was a period of massive energy and expansion but the negative energy of gravity precisely cancelled this out – leaving a zero sum.

The zero sum actually gets around the Conservation of Energy problem because if there is zero overall energy to conserve, the problem evaporates – and a universe that simply popped out of nothing becomes not just plausible, but probable.

Alan Guth, a cosmologist at MIT who came up with the inflation theory 30 years ago said: “I like to say that the universe is the ultimate free lunch

“Maybe a better way of saying it is that something IS nothing.”