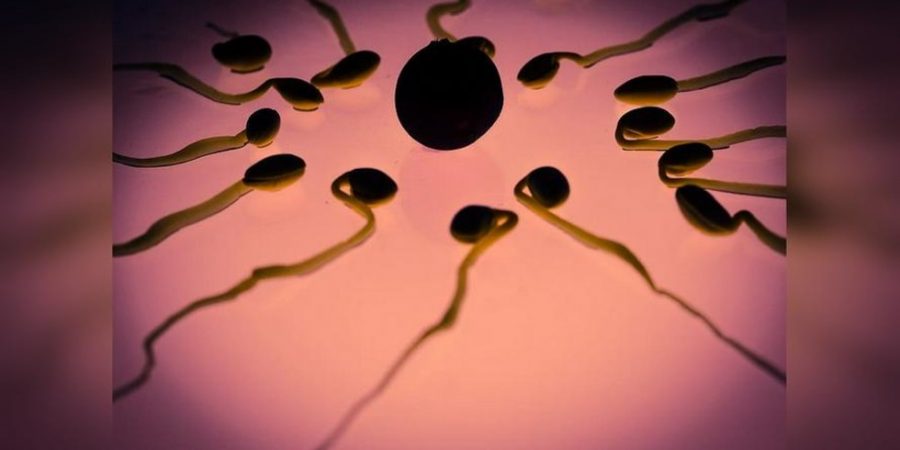 Exposure to plastics and other chemical hazards of modern life is reducing penis sizes and sperm counts, eroding fertility to the extent that the future of the human race is imperiled, a top epidemiologist claims in her new book.

“Simply put, we’re living in an age of reproductive reckoning that is having reverberating effects across the planet,” Dr Shanna Swan wrote in her book ‘Count Down.’ She added,

Swan is a leading environmental and reproductive epidemiologist who has studied declining sperm counts and the impact of environmental chemicals and pharmaceuticals for more than 20 years. Her book, which was released in late February, is a top seller in several scientific categories.

Swan alleges that phthalates, which are used in plastics manufacturing, and other chemicals have led to such alarming effects as: an increasing number of babies being born with small penises; sharply lower testosterone levels in men; sperm counts in Western countries plunging 59% from 1973 to 2011; and a fertility decline of more than 50% over the past half century.

Female reproductive development and estrogen levels also have been altered. “In some parts of the world, the average twenty-something today is less fertile than her grandmother was at 35,” Swan said.

Reproductive havoc is affecting animals, too, the scientist said, pointing to such findings as unusually small penises in alligators, panthers and mink, as well as more fish, frogs, birds and snapping turtles having “ambiguous genitalia.”

“Unless we take steps to reverse these harmful influences, the planet’s species are in grave danger,” Swan said. She wrote that humans meet three of the five criteria that define whether a species is endangered. Only one of the five has to be met for a species to be endangered.

Falling fertility rates are predicted to halve the populations of 23 countries, including Spain, Japan and Italy, by 2100, according to a University of Washington study. The global fertility rate (the number of children that an average woman gives birth to in her lifetime) is forecast to drop from 2.4 in 2017 – just above the 2.1 level pegged by the UN as necessary to maintain current population levels – to 1.7 in 2100.

Some people are in denial about the alarming fertility trends, Swan said, while others brush it off because they consider the planet to be overpopulated. It may take decades to get the public to take the issue seriously.

“Sweeping modifications” to the kinds and volumes of chemicals that are pumped into the environment are needed to restore reproductivity, she added.