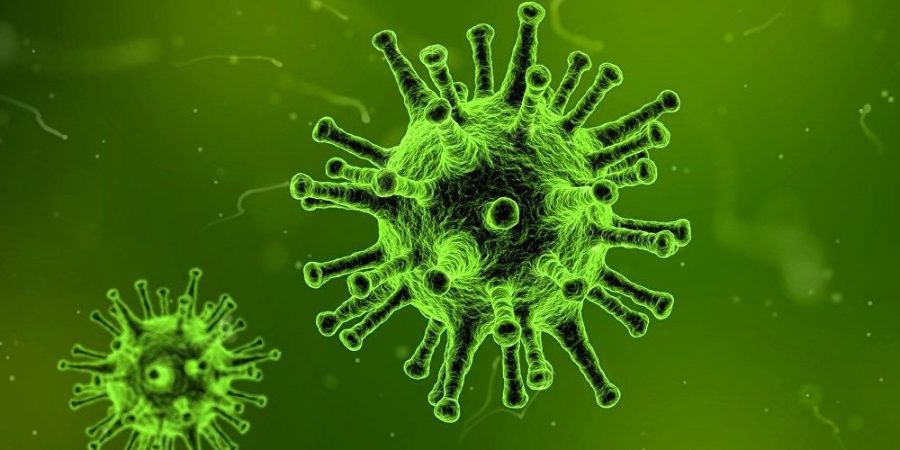 Pneumonia Outbreak in China Could Be SARS-Like Disease

Hong Kong medical experts believe that the viral pneumonia outbreak in the central Chinese city of Wuhan may be a result of a new kind of coronavirus, similar to that which causes severe acute respiratory syndrome (SARS), a viral respiratory illness that killed hundreds in 2003.

Wuhan’s health commission has confirmed that seven of the 59 patients are very ill, but none of them have died. All 59 patients have been quarantined. The commission has also said that it has traced around 163 people who had close contact with the patients and will continue tracing other contacts.

The Wuhan outbreak is believed to have begun some time between December 12 and December 29. Some of those infected worked at the same seafood market, which has since been shut down for decontamination. Symptoms patients have experienced include fever and difficulty breathing. Chest radiographs of those infected show invasive lesions on their lungs.

While Hong Kong officials said the outbreak may be the result of a similar virus, Chinese officials confirmed Sunday that the Wuhan pneumonia cases are not due to the virus that causes SARS.

Ho Pak Leung, director of the University of Hong Kong’s Center for Infection, noted this week that there has not yet been any evidence of human-to-human transmission of the virus. However, he said that if the virus does end up being transmitted through humans, it would be difficult to prevent virus carriers from visiting Hong Kong due to the high volume of people constantly traveling between the city and the mainland.

According to David Hui Shu Cheong, chairman of the Department of Medicine and Therapeutics at the Chinese University of Hong Kong, it might take a few weeks for health officials to determine the DNA sequence of the virus, Asia Times reported.

According to the Asia Times, the Ruttonjee Hospital in Hong Kong’s Wan Chai district on Saturday admitted a female patient from mainland China who was suffering from a cough and a fever after traveling the city from Wuhan. The woman was permitted to leave the hospital on Sunday evening. It is unclear if she had contracted the unknown viral infection.

According to the US Centers for Disease Control and Prevention (CDC), SARS is a viral respiratory illness caused by a coronavirus, which is a type of virus that affects the respiratory tract of mammals. SARS was first reported in Asia back in 2003. It spread to 37 countries in North America, South America, Europe and Asia, infecting more than 8,000 people and killing 774 in 2003, the same year that the virus was contained.