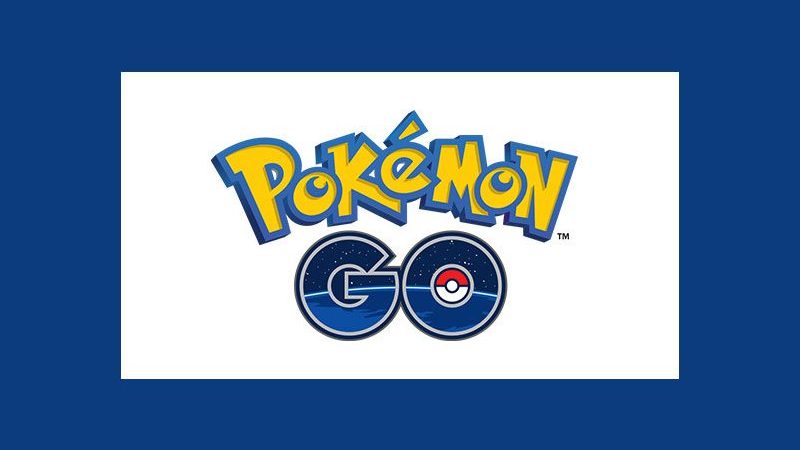 Pokemon GO is All the Rage: For You And Big Brother, Too

Millions of smartphone users around the world have downloaded the new Pokemon Go app, but is there more to the story than just fanciful game play?

(ActivistPost) On July 6, 2016 a brand new cellphone app based on the popular Pokemon franchise was released to millions of adoring fans. The app, known as Pokemon Go, has quickly become one of the most downloaded games in recent history. For those not in the know (or those who did not grow up in the 1990s), the popular franchise is based on fictional creatures called Pokemon and the human trainers who attempt to catch, train, and battle their Pokemon for sport.

Originally released in 1996, Pokemon has become a world-wide phenomenon with video games, TV shows, movies, trading cards, clothing, and tons of other merchandise based on the concept. Pokemon Go now takes that concept and literally brings it into the real, physical, three-dimensional world. PG is a free app that employs augmented reality to interact with the everyday world. Augmented reality can be defined as a direct or indirect view of the surrounding environment supplemented by, or augmented with computer generated sound, video, graphics, and GPS data. AR has been growing in recent years with Google Glass and AR contact lens.

HYPER-REALITY from Keiichi Matsuda on Vimeo.

Now, with Pokemon Go, users can walk around the physical world and interact with the fictional Poke-verse to catch Pokemon and other valuable currency. So what exactly does this have to do with surveillance, activism, or the fight to create a more free world? Well, as with any new technology or fad, there are pitfalls. For one, it seems like criminals are recognizing that the game can be used to lure unsuspecting victims into traps. However, the biggest concern with the app centers around issues of privacy and surveillance.

As with most downloadable apps and websites users must agree to Terms of Service before they can participate. As privacy conscious consumers have learned over the years, this often includes giving up your valuable private information. Pokemon Go is no different, but when taking into consideration that the game follows users everywhere they walk and the amount of time that went into mapping the world it’s not difficult to see how the information that is collected could be useful to government entities, criminals, corporations, or other third-parties.

We may disclose any information about you (or your authorized child) that is in our possession or control to government or law enforcement officials or private parties.

Again, to be clear, some of the language is pretty standard for use of most apps and services, but not all of those apps and services are following every step that Pokemon Go users take. Also, the privacy policy makes it clear that user information could be handed over to government entities or law enforcement. The terms do say that this information will only be provided to the authorities to help with legal actions or stop illegal activity, but for anyone paying attention the last few years, it should be clear that there is a very thin separation between government agencies and corporations when it comes to sharing users metadata.

For those who are reading this and saying, “But my cell phone already tracks me! My computers cameras and microphones are listening already! My GPS knows where I go on a daily basis too!” – I get it. Yes, we live in a world of constant surveillance, and for many people, much of it is self-reported and accepted surveillance. But for those who recognize the role and necessity of privacy in a free world, I encourage you to use encrypted communications, to forgo smart devices, and reject the peering eyes and ears of Big Brother and Big Sister. Even if we do so with the knowledge that all digital communication is monitored we are doing so because we know the principled fight for privacy in our ever-increasing digital world is valuable and worthy.

There is also the question of possible of connections between the app creator and government agencies. One reddit user found the following connections:

It was created by Niantic, Inc., which was founded by the Keyhole, Inc. founder John Locke. Keyhole Inc. was funded by Sony & Nvidia, along with a nice chunk of money coming from the CIA’s venture capital firm In-Q-Tel, with In-Q-Tel receiving the majority of funding from the National Geospatial Agency.

The NGA was formerly known as NIMA, the National Imaging and Mapping Agency, until 2003. The NGA’s primary focus is mapping Geospatial Intelligence, or GEOINT. Geospatial Intelligence is intelligence about human activity on earth derived from the exploitation and analysis of imagery and geospatial information that describes, assesses, and visually depicts physical features and geographical referenced activities on the Earth.

Despite the security concerns, Pokemon Go fans are celebrating that the game has created a whole new community in real life and getting people to exercise. Players and fans who have never met are now becoming fast friends once they stumble into each other in the real world in search of their fictional bounty. I have had several people tell me, “Well, at least it’s getting people outside!” Sure, I will concede that getting people outside is a positive thing, but I also find it somewhat depressing that it takes a digital application to get people motivated enough to go outside and meet new people.

Are these real-world interactions leading to conversations about the growing Police and Surveillance state? Are these new associates forming community organizations that will challenge the mechanism of power that attempt to control our world? Perhaps in time these relationships will develop into something more tangible than just conversations about the fictional world. Hell, even if every Pokemon Go player picked up trash while they were out hunting it could be seen as a net positive for humanity.

One final point, because I know the Pokemon defenders are coming, I want to make is that this is not an attack on Pokemon, video games, or even necessarily Augmented Reality. I do think it’s slightly disturbing to imagine the coming world of VR and AR, where individuals are staring at their phones (more than now), or living in their own fictional world through glasses or contact lenses. Will the evolution of these technologies (and the erosion of privacy they bring) create the Zombie Apocalypse everyone has been so concerned about? Only time will tell.

For now, I gotta go catch me some Pokemon.