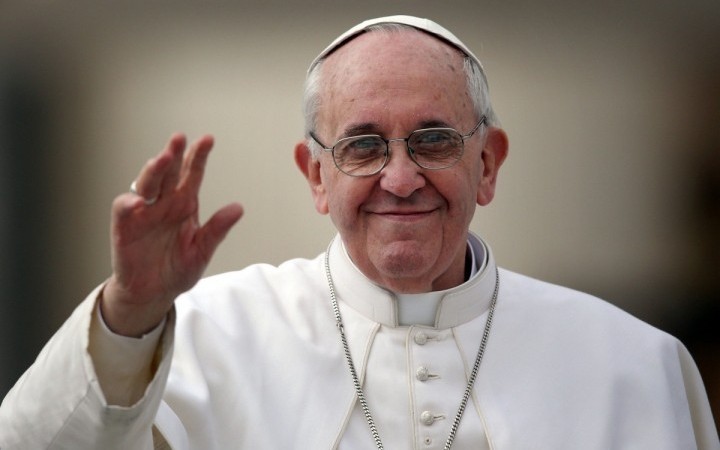 Christmas is just a few days away. However, if the Pope is proven right, this year’s Christmas could be the last one.

In a grim speech, the Pope said that the current chaotic state of the world marks the beginning of the “end times”, and that this time next year the world is likely to be unrecognizable.

Francis, who previously announced the beginning of World War 3, had labeled this year’s Christmas as a “charade” during a Mass at the Casa Santa Maria earlier in the month.

“We are close to Christmas. There will be lights, there will be parties, bright trees, even Nativity scenes – all decked out – while the world continues to wage war,” he said earlier in December.

The Pontiff, who turned 79 on Thursday, elaborated on his views this weekend, telling a crowd, “While the world starves, burns, and descends further into chaos, we should realize that this year’s Christmas celebrations for those who choose to celebrate it may be their last“.

“Unless the path to peace is recognised, we must weep for those innocent victims who grow by the day, and ask God for forgiveness. As Jesus and God weeps, I do too“.