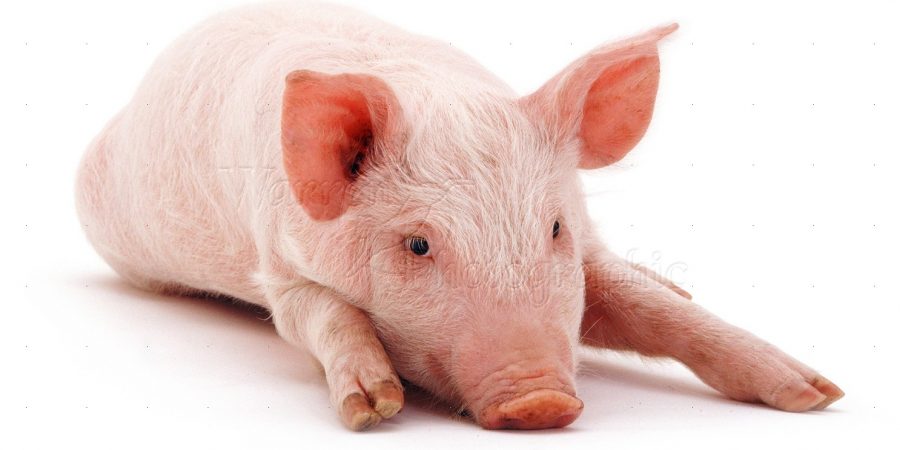 The recent announcement that researchers at the Salk Institute in California had created an embryo which contains both human and pig cells generated reactions of shock, caused many to question the ethics of the scientists and prompted a few to wonder how soon someone would figure out a way to make money from it or some similar pig-man (and possibly Pigman) connection. That last question was answered this week when the largest pork producer in the world announced it is setting up a separate bioscience division to eventually grow pig organs to be transplanted in humans.

Our bread and butter has always been the bacon, sausage, fresh pork – very much a food-focused operation. We want to signal to the medical device and science communities that this is an area we’re focused on – that we’re not strictly packers.

Courtney Stanton, vice president of the new Smithfield Bioscience unit, says the company is joining forces with health-care companies Abbott Laboratories, Medtronic and United Therapeutics Corp. in a consortium funded by an $80 million grant from the U.S. Department of Defense. That’s right … the Department of Defense. The Smithfield Bioscience unit is already part of the Pentagon’s Advanced Regenerative Manufacturing Institute, which is developing ways to replace skin for wounded soldiers and preserving human organs. 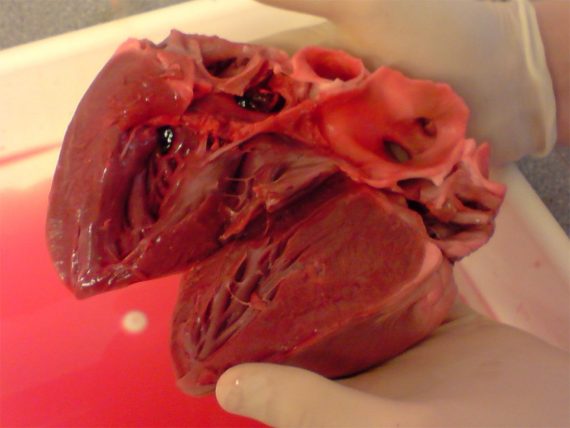 Pig parts for our veterans? What politician will admit to voting for that?

Smithfield itself is a subsidiary of China’s WH Group. This sounds like the kind of research that would be going on in China, but the work is being done in the U.S. because that’s where most of the pigs are – Smithfield slaughters 16 million hogs per year. Cutting open that many pigs makes the company an expert in their body parts, says Stanton.

There are striking similarities between pigs and humans, for example our DNA and digestive track.

The research is focusing on hearts because it’s so difficult to obtain hearts for transplanting and a mature pig heart is the same size as a human heart. It hasn’t been done yet because of the danger of pig viruses and diseases passing to humans, but a company called eGenesis Bio is using CRISPR to edit out the harmful virus genes. George Church, founder of eGenesis Bio, thinks this technique can make a dozen different organs and tissues harvestable from a single pig and believes they’re be ready for human testing in 2018.

Genetically-modified pigs for human transplants. What could possibly go wrong? This could be why the Salk Institute destroyed the human-pig hybrid after four weeks. Stanton says Smithfield may considered genetically modified pig in the future, but for now it will fight viruses and organ rejection with a decellularization technique that replaces existing cells with human cells. She also believes that transplanting pig organs in humans is still years away.

While the debate on the ethics of pig organ transplants and human-pig hybrids rages on, the ball (or should we say boar’?) is already rolling and the profits are being planned for. 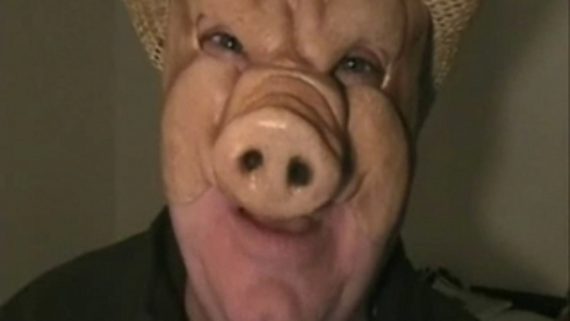 Editor’s Thoughts: This saddens me deeply. These creatures are already mistreated and live a sad and terrible life and meet an even more horrific end at our hands so they can end up on someones plate (and no it is NOT essential to eat meat). Now this will be yet another way to add to the sadness we inflict on another fellow creature for our “benefit”. What makes our lives THAT important that another creature should be born for the purpose of “fixing” our faults??!! It shows our complete arrogance and lack of genuine care for every other living thing we SHARE this planet with (and no we don’t OWN it). If you’re thinking, if I needed to use them I would have a different opinion, WRONG, I always felt if I had to go for whatever reason, so be it..I would only hope that my end wouldn’t be dragged on with prolonged suffering, other than that if it was my time to go so be it (that doesn’t mean I don’t love life..I might love it a little too much and that’s why I feel so strongly for ALL living things and that their life was given to them not for us to take), no other creature should suffer or be robbed of its life to further mine. I’m yet to experience a situation of survival instinct, meaning where for example I’m starving to death and need to hunt for food, which could potentially (thought not necessarily) mean killing for survival. I honestly cannot say how I would deal with that but at least I know that would be the extreme situation IF I did go that route and not just because I’m glutten for bacon or beef or whatever name we give to disguise what animal is being eaten. I hope someday people “grow” and evolve so that empathy is the common trait rather than the exception.