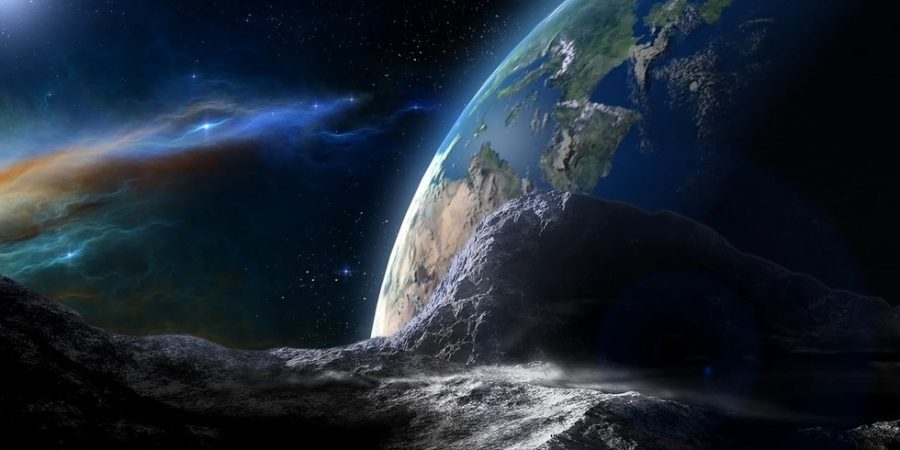 A “potentially hazardous” asteroid that’s slightly larger than the Great Pyramid of Giza is set to hurtle past Earth this month at a whopping speed of 18 kilometers per second.

The enormous asteroid, dubbed 2019 OU1, measures to 160 meters (524 feet) in diameter, the equivalent to the Washington Monument, or 20 meters bigger than Egypt’s most famous pyramid.

The Apollo-class celestial rock is set to whiz past Earth on August 28 at a phenomenal 18km per second. According to NASA’s Center for Near-Earth Object Studies (CNEOS) the asteroid will come 40 times closer to Earth than Venus, our nearest neighbor, when it passes at a distance of about one million kilometers.

NASA rates any cosmic projectile with an approach distance of less than approximately 7.5 million kilometers (0.05 astronomical units) and measuring over 460 feet in diameter as “potentially hazardous.”

August has already been quite the month for asteroids. Another whopper space rock, which was larger than the Empire State Building, flew past Earth at about 10,400 mph in the early hours of Saturday (August 10th) morning.