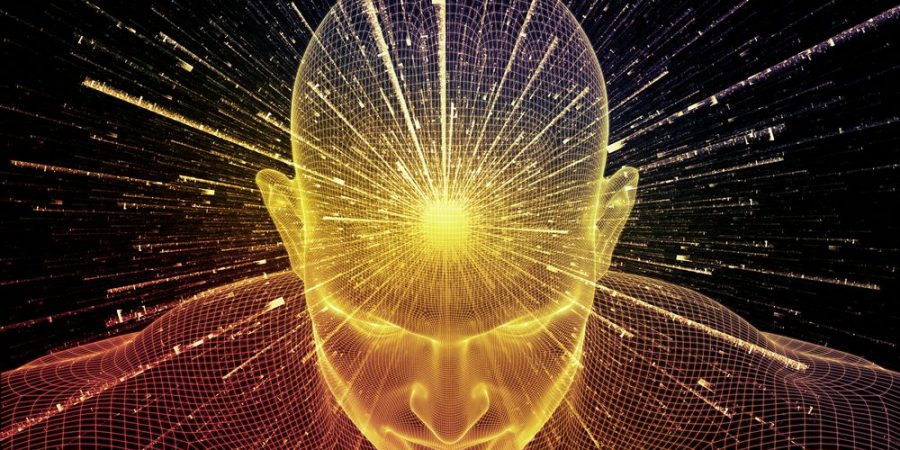 Psychedelics Cause A Higher Conscious State; Confirmed By Brain Scans

Anyone who has tried psychedelic drugs knew it already, but scientists using brain scanning technology have found that yes, tripping does activate a ‘higher’ conscious state. According to a new study published by neuroscientists from the University of Sussex and Imperial College London, levels of neural activity in participants’ brains increased and became much more diverse while under the influence of LSD. 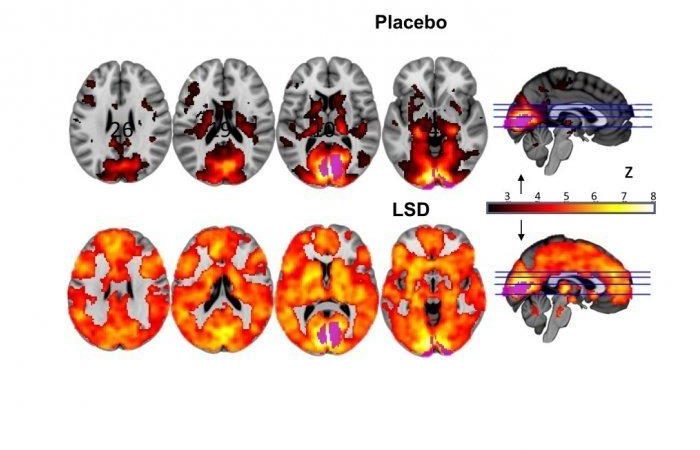 According to their data published in Scientific Reports, the researchers found that this level of increased activity corresponded to the intensity of participants’ psychedelic experience:

This is the first time that these measures have been applied to the psychedelic state and, crucially, that they have yielded values exceeding those of normal waking consciousness. These findings suggest that the sustained occurrence of psychedelic phenomenology constitutes an elevated level of consciousness – as measured by neural signal diversity.

This level of signal diversity is based on the tiny magnetic fields emitted by the brain as it goes about its brain business. Anil Seth, a consciousness expert and Sussex neuroscientist, says that all those hippies in parking lots of Phish shows might be right – this increased level of neural signal diversity might actually indicate some sort of heightened state:

Since this measure has already shown its value as a measure of ‘conscious level’, we can say that the psychedelic state appears as a higher ‘level’ of consciousness than normal – but only with respect to this specific mathematical measure.

While the measures of these fields were noticeably higher in participants who were presumably (hopefully?) tripping their faces off on acid, the researchers are careful to note that increased signal diversity isn’t necessarily an indicator that this heightened brain state is somehow better. 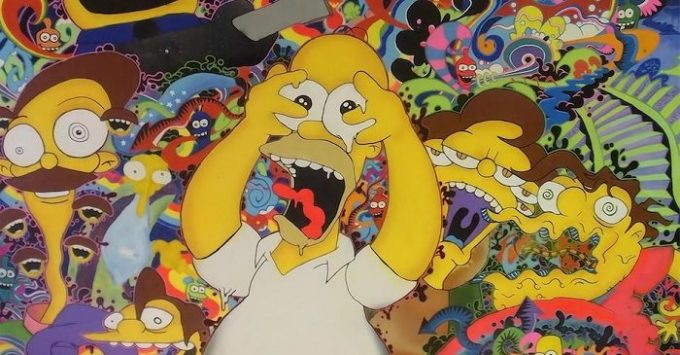 Perhaps bad trips show that many of us are not meant to experience consciousness on that level.

However, they are confident that this breakthrough might help neuroscientists and psychologists understand the mechanisms by which psychedelic drugs can provide therapeutic relief for many mental illnesses including depression and Facebook addiction. Yes, Facebook addiction. I know one thing – the last place I would want to be while tripping balls is on Facebook. They’ll know, man. They’ll know.