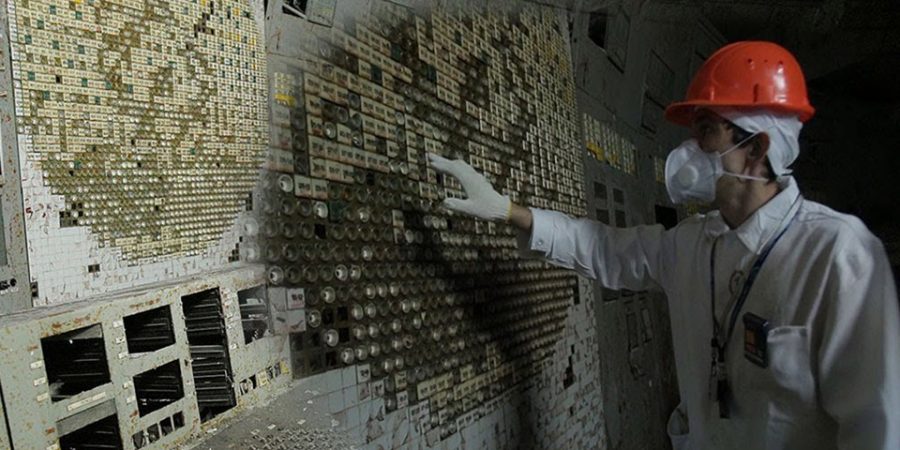 Amazing how much we’ve yet to learn, here we have organism that is able to not just live, but THRIVE in a highly irradiated environment!

From the bubbling hot springs of Yellowstone to the ultra-sterile rooms used to build spacecraft, there’s scarcely a place on Earth where life hasn’t, somehow, managed to survive and even thrive. “Life, uh, finds a way,” a wise man once said. Even the walls of a fallen nuclear reactor, still beaming with radiation, are crawling with an unusual gang of fungi.

In fact, a number of fungi species are known to inhabit the extremely radioactive environment that emerged out of the infamous Chernobyl nuclear disaster in 1986. All in all, scientists have documented around 200 species of 98 genera of fungi – some tougher than others – living around the ruins of the former nuclear power plant.

Not only do some of these fungi manage to grin and bear the high levels of radiation, a few actually eat the radiation itself. Known as “’black fungi” or radiotrophic fungi, these select few species are armed with melanin – the same pigment in human skin that helps protect from ultraviolet radiation – that allows them to convert gamma radiation into chemical energy for growth. It’s also thought to help shield themselves from the harmful radiation.

“In many commercial nuclear reactors, the radioactive water becomes contaminated with melanotic organisms [with black pigmentation]. Nobody really knows what the hell they are doing there,” microbiologist Arturo Casadevall of the Albert Einstein College of Medicine in New York City told Scientific American in 2007. 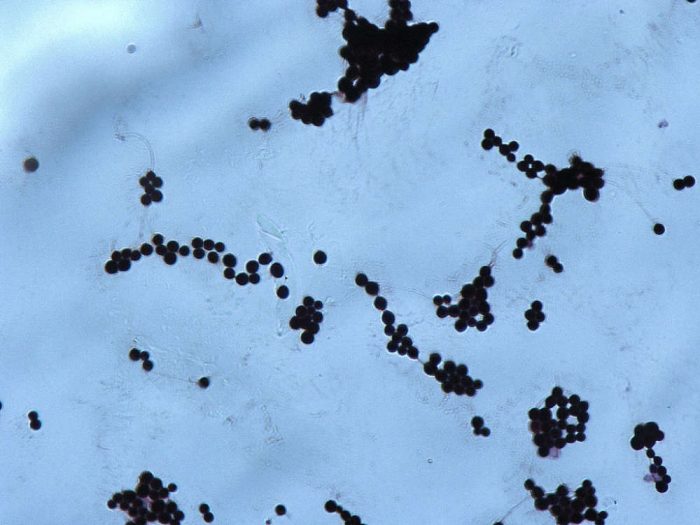 Research by Casadevall and his team found that radiation-munching fungi found at Chernobyl – such as Cladosporium sphaerospermum, Cryptococcus neoformans, and Wangiella dermatitis – are able to withstand ionizing radiation approximately 500 times higher than background levels. Furthermore, they actually appear to grow faster in the radiation’s presence. Other studies have noted how the fungi point their spores and hyphae towards the source of radiation as if reaching out for food.

“Following the accident, fungi were the first organisms to pop up and scientists wanted to understand how they can thrive in such an environment,” Kasthuri Venkateswaran, a senior research scientist at NASA’s Jet Propulsion Laboratory who has closely studied the fungi, told Motherboard in 2016.

Black fungi are quite the travelers too. Back in 2016, eight species of fungi gathered from Chernobyl traveled to the International Space Station (ISS) aboard a SpaceX rocket. The mission hoped to understand how the black fungi are able to tolerate such incredible levels of radiation. The prospect of fungi that thrives in the presence of radiation also raises the idea of using them as a food source for astronauts during long space flights or when we colonize other planets.