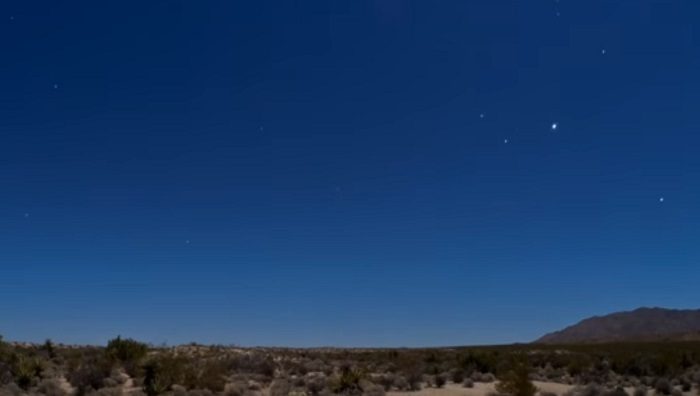 UFO crash retrievals are talked about in the UFO community as a hypothetical… We’ve put together a significant trail of declassified documents — all public but many obscure — that suggest we’re far closer to the truth of UFO crash operations than most think.

From Battelle, a little known metallurgy contractor for the US Air Force, to Project Moon Dust, a space debris retrieval operation, there are many hints the US Government got its hands on exotic technology. But what’s missing from this picture? Canada.

While the USG denies any UFO crashes ever took place on its soil, Canada has already disclosed several — but they’re rarely, if ever talked about due to the somewhat convoluted way Canadian archives are organized. Thanks to the efforts of Jason Carignan, National Chief Investigator for MUFON Canada, we have three different UFO crash reports, including two where metal was recovered.

One Moon Dust file even shows the the USAF wanted access to crash debris in Canada, which isn’t surprising, given both countries’ deep relationship with UFO investigations and reporting procedures known as CIRVIS.