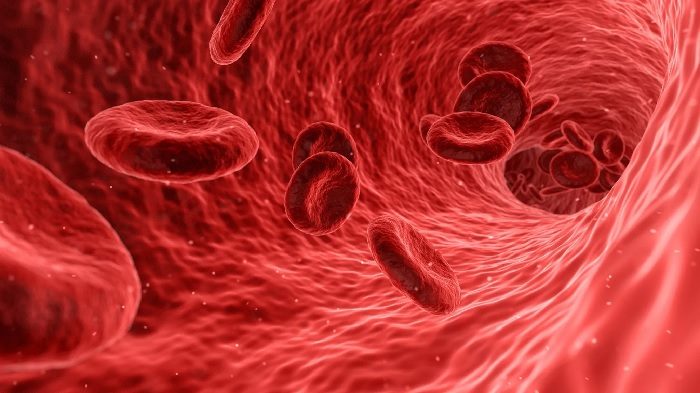 “A 65-year-old man from India’s Gujarat state has been found to have the rare EMM Negative blood group, making him India’s first and the world’s 10th person to have the unique blood group.”

by Sangeeta Yadav
via sputniknews
Image by Arek Socha from Pixabay

The EMM Negative blood group can’t be categorized into the existing A, B, O or AB blood groups and hence, people with this rare group can neither donate their blood nor can they have it from anyone.

He was identified as having the rare blood group while undergoing treatment at a hospital in Ahmedabad city after suffering a heart attack. He needed blood for heart surgery.

Samarpan Blood Donation Center’s doctor Sanmukh Joshi told India Today that when the man’s blood type was not found in the Prathama Laboratory of Ahmedabad, his blood samples were sent to the blood donation centre in Surat city where his sample didn’t match any of the blood groups.

The elderly man’s blood samples, and those of his relations, were sent to the United States to be examined and it was confirmed that the man’s blood type was India’s first and the world’s 10th such case of the rarest blood group, Joshi revealed.

According to the experts, there are four types of blood groups in the human body, which further consist of 42 types of systems, such as A, B, O, Rh and Duffy. There are also 375 types of antigens in which EMM antigen is generally found to be high.

However, people with a low EMM antigen in their blood are different from normal humans. Hence, because of the lack of EMM in the blood, the International Society of Blood Transfusion (ISBT) has named the rare blood group EMM negative.

So far, there are only 10 people in the world who have the EMM Negative blood group.