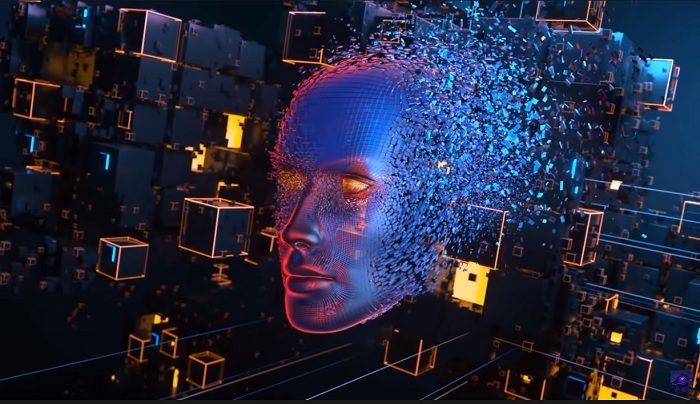 Year 2047: a new beginning, or the beginning of the end for humanity?

That’s the “technological singularity”, the theoretical time in the future where technological development will outpace our abilities to maintain control over it. For better or worse, it’s undoubtedly something that will result in never seen changes to our world.

By 2029, computers will reach human-level intelligence.

It’s not just any guy who says so, but the famous Ray Kurzweil, chief engineer at Google and guru in the world of computing.

It is not the first time that the controversial scientist plays the role of the oracle.

The same Ray Kurzweil is so fond of his predictions to keep track of their accuracy: at the moment, well 86% of its 147 prophecies have been proven correct, 12% only partially correct, and 2% wrong. In about 8 years, however, we will know if the most ambitious of his hypotheses have proved to be correct, and really artificial intelligence will be able to reason, think in abstract terms, understand complex ideas, and all the other skills that characterize humans.