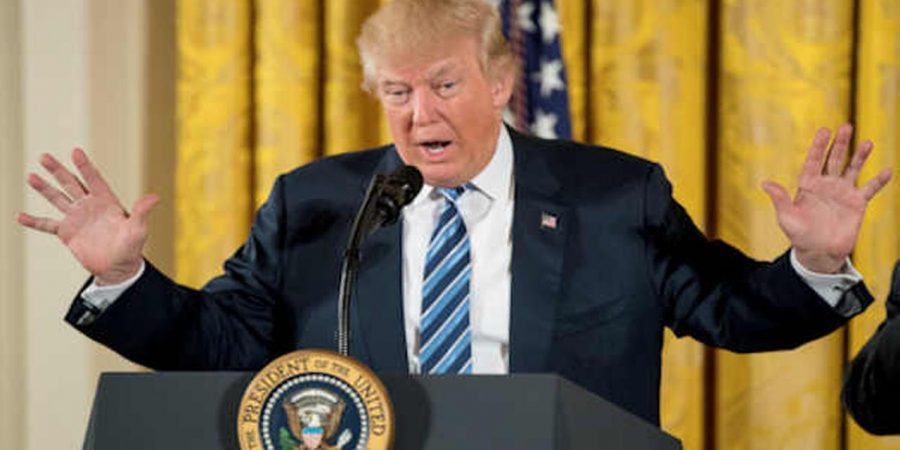 President Trump’s New Immigration Order has created quite a stir.

Obviously, the dissenters have no idea what the Koran says nor the policies of Islamic countries concerning anyone who doesn’t believe as they do.

While the USA freely allows them and their Koran into our country, they deny us the same privilege as our Christian Bibles are prohibited in their countries and persons caught performing Christian activities, even in secret, are executed.

Furthermore, they execute their own people who have embraced Christianity because that’s what the Koran says to do, as it instructs all Muslims to kill Christians and Jews.

Most Muslims don’t know the Koran very well, but after their numbers grow large in a foreign country, enforcers are sent in to ensure they totally comply with every word. That’s when it gets bloody, as the fools who let them in become enlightened.

The Jews in Medina graciously allowed Muslims to live in the city and when they grew and multiplied – they took over and killed every Jew.

Their only aim is to take complete control of the world under Islam, whereas Christians want everyone to receive God’s salvation and be left free to govern themselves according to their own culture – hopefully democratic.

My question is – can people in the USA really be that ignorant? It seems to me that no one in the news media has graduated kindergarten! Hasn’t anyone bothered to do their homework?

It’s not a matter of Americans being mean to a people of a sweet, loving religion, but of and informed president taking measures to protect Americans – at least in our own country!

My opinion is that no Muslims should be granted entrance into our country until they first grant us the same freedoms in their countries.