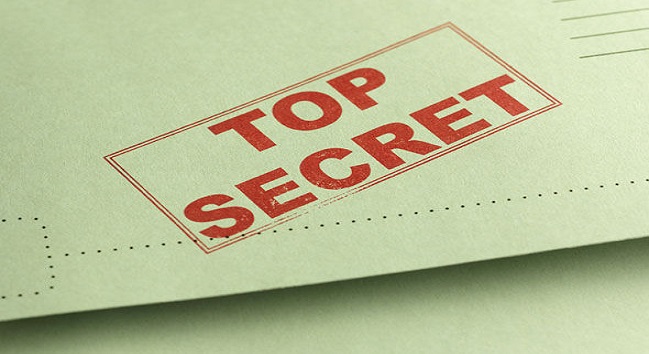 The UFO investigators are putting a lot of pressure on the governments to release all UFO confidential files. They believe that the world needs to know the truth about alien visitations.

Hilary Clinton, the Democrat US presidential candidate, has already vowed to enforce full disclosure, and send a team into the mysterious top-secret Area 51 military base where some suspect crashed UFOs have been stored, should she make it into the White House.

But Nigel Watson, a British UFO researcher and author, claims we are halfway there.

He said: “You don’t have to break into Area 51 or hack into government computer networks to discover thousands of top secret UFO documents.”

Mr Watson said many formerly top-secret and classified documents about UFO sightings and inquiries have already been released by government across the globe online, but they are not always easy to access or advertised.

He said: “UFO Government Secrets reveals where you can find online access to these files that have been released by governments throughout the world.

Mr Watson said although the amount of information was now plentiful, it has still not satisfied many researchers who believe the documents released are just “a smokescreen to obscure the real nature and extent of dealings between our leaders and alien beings. These ufologists are demanding that governments now come clean.”

Meanwhile, sceptics argue the documents that have been released so far do not prove aliens exist – because there have been no real encounters.