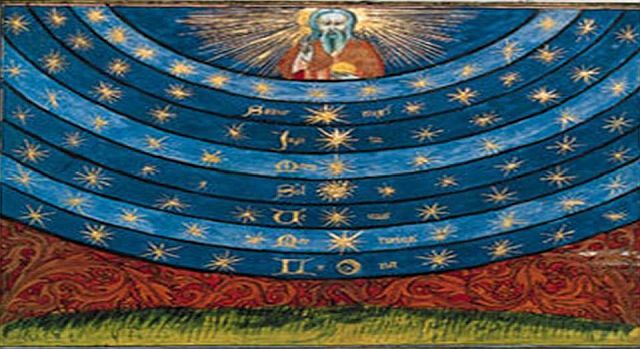 Reality of a Holographic Universe and Astral World; A Never Ending Cycle!

An astral projection is an out-of-body experience achieved either awake or via lucid dreaming or deep meditation. During such an experience you are consciously aware of things you encounter while out of your physical body.

In fact your spirit or astral body has left your physical body and travels in another dimension the so-called astral world whereby the Pineal Gland or the ‘third eye’ operates as a cosmic antenna, which not only aids the transfer of signals between the different dimensional planes and worlds but it has also the ability of visionary capacity to see beyond space-time during an astral travel.

During their investigation the CIA did a so-called Reverse Event Horizon experience and discovered not only the excistence of the astral world but they also discovered that our universe is holographic and constantly creates and destroys itself in a never ending cycle, whereby one part encodes the whole, allowing them to explain the mechanism for human consciousness.

Holograms: Energy creates, stores and retrieves meaning in the universe by projecting or expanding at certain frequencies in a three dimensional mode that creates a living pattern called a hologram.

According to the study, the human mind is also a hologram which attunes itself to the universal hologram by the medium of energy exchange thereby deducing meaning and achieving the state into a two dimensional mode which we call consciousness.

If that should be the case then indeed there is life after death but only as an astral body that (sometimes) temporary return into a new physical body (reincarnation)….as the document indicates, the whole process is a never ending cycle.