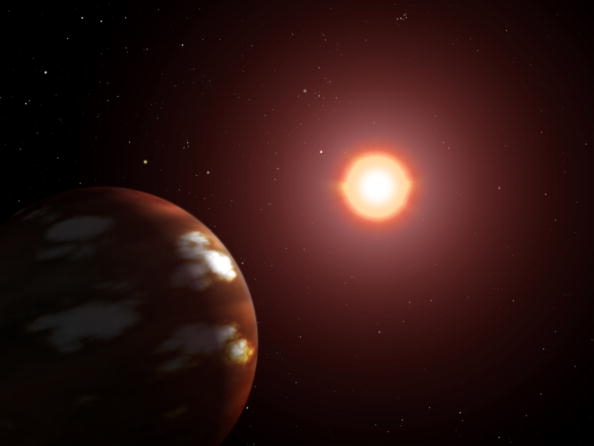 The scientific community has been buzzing since the announcement of a newly discovered planet in the solar system. Last January 19, 2016 scientists from the California Institute of Technology or Caltech presented their recent findings about a celestial body behind Neptune that could just be the ninth member of Earth’s neighborhood. “Planet X” or “Planet 9,” which might be the same as the Earth, orbits the sun every 15,000 years. Despite skepticism, Konstantin Batyagin and Mike Brown, the scientists behind the discovery, have since ascertained their claims to “Planet X.”

“If you say, ‘We have evidence for Planet X,’ almost any astronomer will say, ‘This again? These guys are clearly crazy.’ I would, too. Why is this different? This is different because this time we’re right” gushed Brown.

Despite the fanfare surrounding the discovery from the scientific community, not everyone is impressed with the possibility of the newest planet. In fact, an American preacher has warned about the impending destruction of Earth following the discovery of “Planet 9.”

Pastor Paul Begley, an Apocalyptic preacher best known for his Youtube videos, has explained that “Planet 9” could possibly be the dreaded “Nibiru” – the ninth planet predicted to collide with the Earth.

“Something is causing the heavens to shake – and it’s in your Bible! If you go into the gospel of Saint Luke, Luke 21, verse 10, “Nation shall rise against nation.Kingdom against kingdom. Great earthquakes shall be in diverse places – and famines and pestilences, and fearful sights and great signs shall there be from heaven” exclaimed Begley in a video which can be viewed here.

NASA has long debunked conspiracy theories surrounding “Nibiru” in an article published in 2012. According to the space agency, the notion of wayward planets such as Nibiru are nothing more than internet hoax. If there was indeed a threat, NASA explained that they would have been tracking it thoroughly in advance.