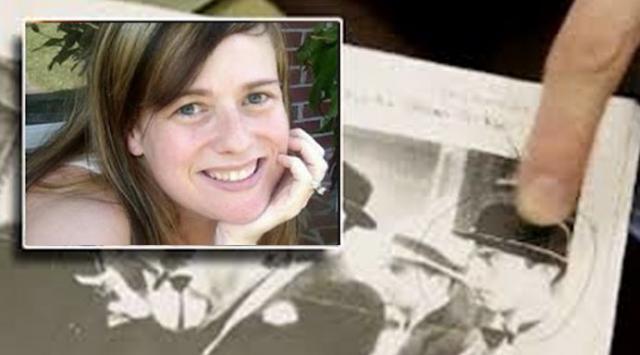 From the time Joey Verwey was just three years old, she was telling her family amazing stories that she was able to remember from her previous ten incarnations.

Stories that were so unusual and detailed, there was no way that she could have learned them on her own.

Her first life was a cave dweller about 200 million years ago. She remembers being chased by a dinosaur, and leaving stone and bone tools behind in a cave.

Today, she was able to lead investigators to a series of caves in South Africa that she had never seen before.

These were the exact same caves where Royal Society Fellow, Robert Bloom, discovered the missing link between apes and humans, Australopithecus Africanus.

Twice she lived as an Egyptian slave, and remembers with perfect accuracy the conditions on board a slave galley, and their ancient techniques of paving stone roads.

There are other, less undefined memories from other ages, where she remembers wearing a heavy veil, and seeing a Princess riding in a carriage on the back of an elephant.

She remembers details from her life as a persecuted Christian, during Roman Emperor Nero’s wicked reign of terror in the first century, where she may have met St. Peter.

She also recalls living in South Africa in the early 1900’s, as a grandchild of then President Paul Kruger, and then growing up to have two husbands, and ten children.

On investigation, these people proved to be real, and it was discovered that one of her children was still alive and in her nineties.

Five year old Joey met this elderly woman, who was instantly reminded of her own mother, and the two had long, convincing discussions about their past family life together.

Reincarnation has been scientifically proved many times already. You can educate yourself on the subject by reading: