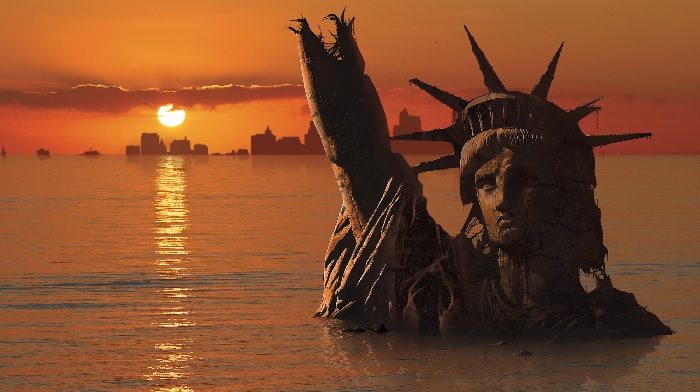 Report Claims Civilization Will Come to an End by 2050

A new paper from an Australian think tank has predicted that human society will collapse within 30 years.

Researchers at the Breakthrough National Center for Climate Restoration in Melbourne have based their dire prediction on the consequences of out-of-control climate change.

Current reports about the impact of global warming significantly underestimate the risks, they argue.

To demonstrate their point, the paper’s authors have put forward a scenario where, by around 2050, the planet will have experienced a temperature increase of approximately 3 degrees Celsius.

The ice sheets will have vanished, the rainforests will have been decimated by major droughts and the world’s ever-growing population will be subjected to ‘unsurvivable’ periods of extreme heat.

Ecosystems will collapse, wildfires will destroy vast swathes of forest and farmable land, food production will collapse and huge numbers of people will end up as refugees.

Competition between nations over the world’s dwindling resources will result in wars, possibly even a nuclear apocalypse – ensuring the complete and total collapse of civilization as we know it.

The paper’s authors describe this scenario as “outright chaos.”

On the plus side however, they also suggest that we have around a decade left to transition the world’s economy to a zero-carbon-emissions system.

“I told the [Senate] Inquiry that, after nuclear war, human-induced global warming is the greatest threat to human life on the planet,” said former defense chief Adm. Chris Barrie.

“Human life on Earth may be on the way to extinction, in the most horrible way.”