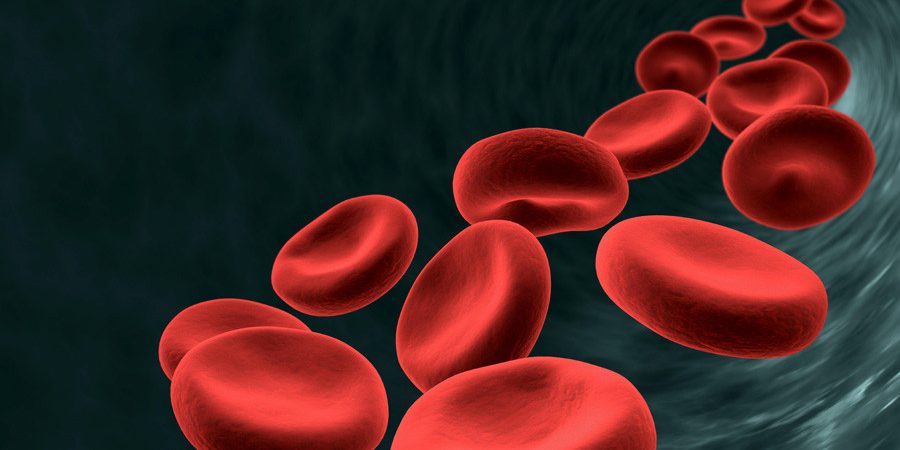 People in certain blood groups have a higher risk of heart attack and stroke, according to new research presented on Sunday at the European Society of Cardiology Congress.

The study was a meta-analysis that combined a vast amount of data from multiple studies into both O and non-O blood groups in order to reach a more definitive and conclusive answer than one standalone study ever could.

“It has been suggested that people with non-O blood groups (A, B, AB) are at higher risk for heart attacks and overall cardiovascular mortality… If this was confirmed, it could have important implications for personalised medicine,” the lead author of the study, Tessa Kole, said in a press release.

The research, which involved a total sample size in over 1.3 million participants, focused on instances of heart attacks, heart failure, and coronary artery and ischaemic heart disease, as well as various other “cardiovascular events,” which damage the muscle tissue in the heart.

Within the overall test group, 23,154 “cardiovascular events” were recorded. The researchers then analyzed the correlation between such events and the blood type of the person.

The analysis of all the data sets showed that non-O blood groups were at higher risk of experiencing a cardiovascular event but, surprisingly, it did not yield any significant difference in fatal coronary events between O and non-O blood groups.

The cause behind the increased risk has yet to be fully determined, though researchers believe it is connected with higher concentrations of a clotting agent known as the von Willebrand factor in non-O blood groups.

However, certain blood groups (A) do have a natural proclivity towards higher cholesterol, which makes identifying one overarching cause across the non-O blood groups difficult to pin down.

“More research is needed to identify the cause of the apparent increased cardiovascular risk in people with a non-O blood group. Obtaining more information about risk in each non-O blood group (A, B, and AB) might provide further explanations of the causes,” Kole added.

Greater insight into the specific risks faced by individual blood groups will greatly improve the preventative healthcare doctors can provide, while affording policymakers the ability to more accurately assign funding as and where it is needed.

“In future, blood group should be considered in risk assessment for cardiovascular prevention, together with cholesterol, age, sex and systolic blood pressure,” said Kole.

“It could be that people with an A blood group should have a lower treatment threshold for… hypertension, for example. We need further studies to validate if the excess cardiovascular risk in non-O blood group carriers may be amenable to treatment,” she added.