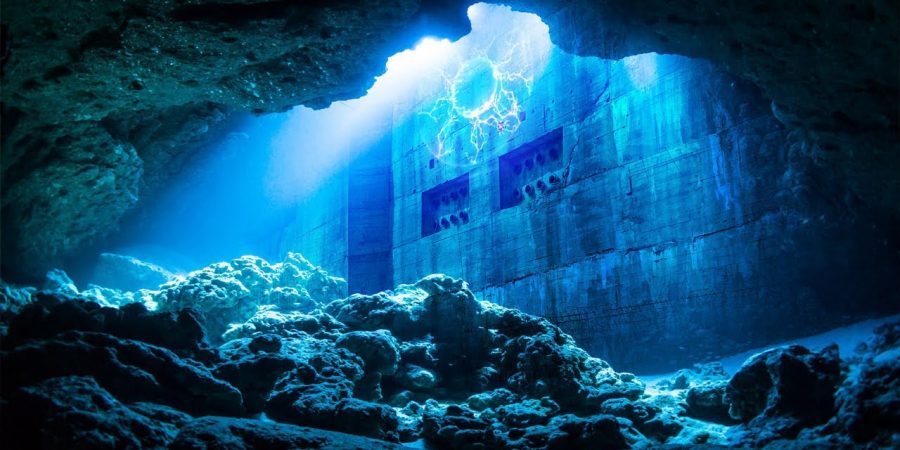 Researcher Richard Sauder speaks about UFOs and connection to underwater bases, as well as the ‘secret government’, and a coming economic implosion.

The late Ivan T. Sanderson (investigator and cryptozoologist) concluded that underwater UFOs were real and operated by undersea inhabitants, said Sauder, who added that Lake Erie is a hotspot for such activity.

There are underground salt deposits in the lake area, which are easier to drill into and create caverns than regular rock, he explained. Intriguingly, he also suggested that the underground bases may be connected with time travel, as water has many unusual properties and it may somehow facilitate the malleability of time.