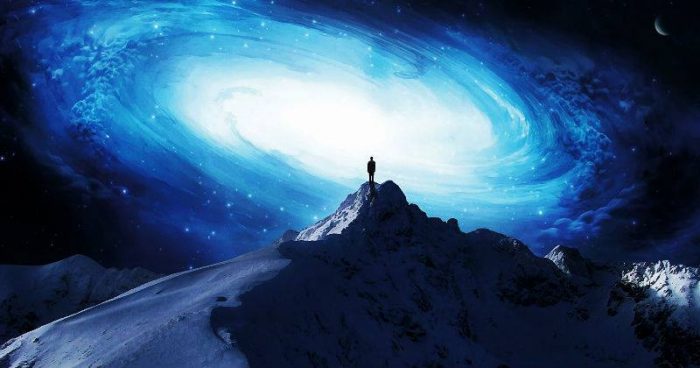 According to researchers from US, death is an illusion that is created by our conscience. Life does not end when someone dies.

This theory explains that death is just a change to a different level of existence.

We usually associate ourselves with our bodies. However, when the body dies, the consciousness does not end.

The researchers explained that there are no real limits in the world, so the concept of death cannot be real as well.

The leading scientist of this research, Doctor Robert Lanza is a well known scientists, who has published numerous articles, inventions and books.

He published an article about the timeless and spaceless world where death does not exist on his website.

His theory called biocentrism speaks about death and human consciousness after it and there is scientific evidence provided.

Nowadays, we have no explanation from where consciousness comes. However, Doctor Lanza tried to explain it in a revolutionary way.

Meanwhile, the theory of multiverse speaks that every possible event corresponds to a particular universe.

This is the reason why according to this theory there are countless universes and events happen in some of these universes.

The universes exist no matter what happens in them.

The law that governs these universes is endless.

The question is what determines the rules of these universes.

According to experiments, an observer can influence the particles’ behavior. Now, we wonder whether our minds determine the world around us.

Time and space are only rules created by our mind which our consciousness uses to order reality.

Doctor Robert explains that even the body faces death, consciousness exists as energy.

The theory of parallel universes is very similar to Doctor Robert’s theory of biocentrism. Time does not exist separately from the life that we know.

Death is an illusion, life is a dream and we are the creator of our own imagination
The present moment is the only moment available to us and is the doorway to all moments
– Thich Nhat Hanh