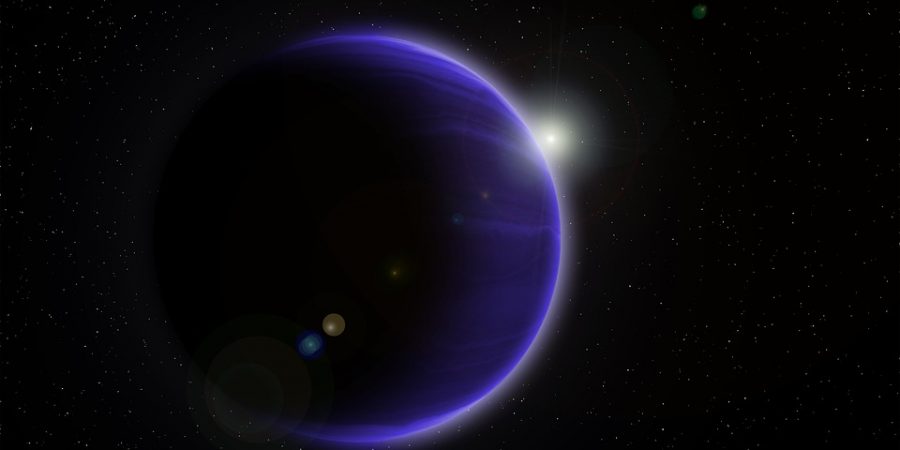 “For decades, astronomers have scoured the night sky for evidence of intelligent extraterrestrials, focusing their efforts primarily on picking up alien radio communications.”

The search involved scouring the heavens with the Murchison Widefield Array telescope.

The question of whether we are alone in the universe remains one of the biggest philosophical conundrums of our time. While it seems almost inconceivable that our civilization is alone in the cosmos, the fact still remains that we have yet to see any evidence to the contrary.

For decades, astronomers have scoured the night sky for evidence of intelligent extraterrestrials, focusing their efforts primarily on picking up alien radio communications.

In more recent years, the search has partially shifted to the hunt for so-called alien technosignatures – evidence of large-scale artificial structures such as Dyson Spheres which could surround entire stars.

The results of the most recent such search were published this week by Chenoa Tremblay from the Commonwealth Scientific and Industrial Research Organisation (CSIRO).
The search used the Murchison Widefield Array (MWA) in Australia to hunt for signs of technosignatures around 144 exoplanetary systems in the direction of the galactic center.

Sadly, however, despite their best efforts, Tremblay and his colleagues were unable to find any signs of aliens.

So is such a search a lost cause ? Not really, because the sheer size of our own galaxy alone means that the likelihood of such structures existing somewhere out in space is relatively high.

Conclusively detecting and verifying one of them, however, will be a major challenge.