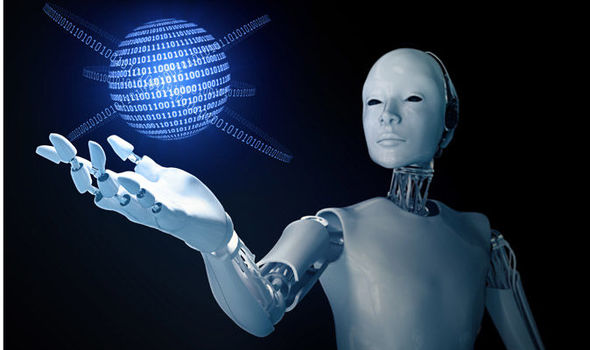 ALIENS might not be the little green men that we have always imagined, but rather a being with “superintelligence”, according to the man who is leading the search for extra-terrestrials. Aliens may be a forms of AI.

Seth Shostak, director at the Centre for the Search for Extraterrestrial Intelligence (SETI), expects humans are actually less advanced than aliens and we will soon follow suit to create our own super-beings as a new dominant race.

Mr. Shostak, along with Susan Schneider, associate professor of Philosophy at University of Connecticut, wrote on his blog for SETI: “Some biologists have sided with Hollywood, and claimed that the process of convergent evolution, a tendency for design to follow function, will ensure that aliens might vaguely resemble us. 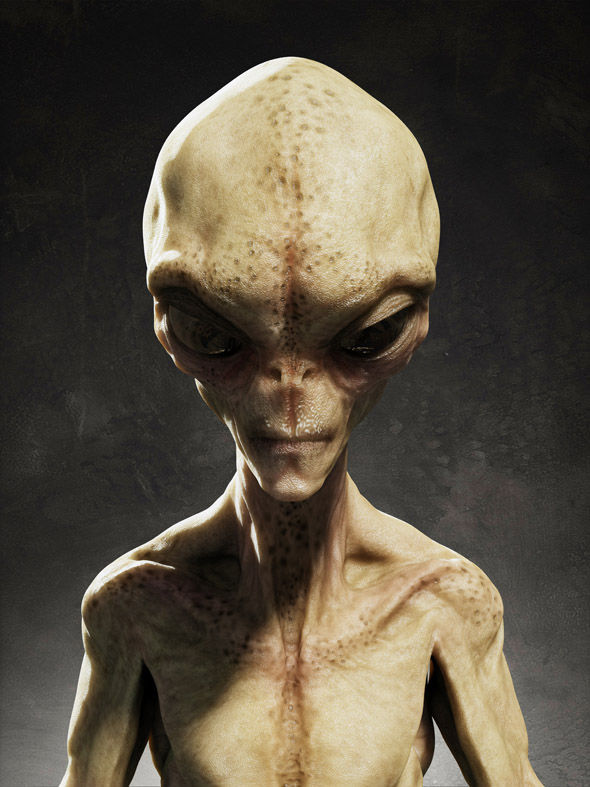 “This line of argument, as flattering as it is, misses the boat.

“More likely is that most advanced alien civilisations will be a special kind of AI called ‘superintelligence’ – synthetic cognition that vastly exceeds the best that humans can manage in every category: social skills, general wisdom, scientific creativity, and so on.”

He expects humans to follow this pattern of creating a race of super-beings in the form of AI which will be “the most transformative event of the 21st century, or perhaps of any century in human history”. 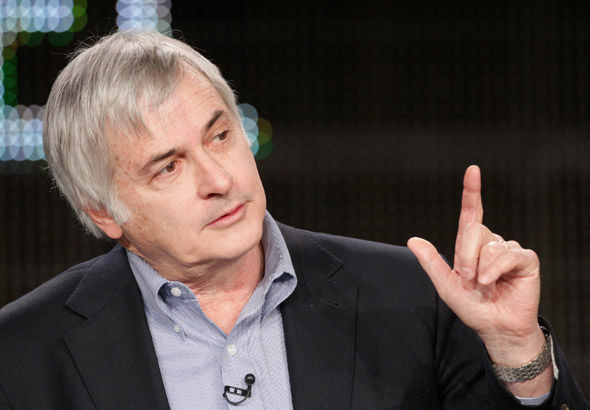 Logistically, Shostak says, aliens would have already gone through this transition as humans are relatively young: “Given the age of the universe, some of these alien thinking machines could be millions or even billions of years more advanced than we are.

“Some may have achieved superintelligence by means of biological enhancements to their bodies, but we suspect that the majority would simply transition to silicon, rather than remaining carbon-based life forms.”

Once the first form of AI is created, their evolution will be rapid as they are more capable of making better and more advanced machines than humans are, the 72-year-old said.

SETI has been searching for radio signals from space

He added: “This process unfolds so quickly that it seems inevitable that the majority of the intelligence now extant in the universe is built, not born.

“We suspect that many alien civilisations will become post-biological either by scanning their brains and transferring the contents to a computer or by slowly replacing parts of their brains with silicon components (both amount to ‘uploading’ the biological brain).”

He signs off: “Movie aliens, from the pointy-eared Vulcans of Star Trek to the childlike gnomes of E.T. are merely projections of ourselves. Real aliens could be as different from us as we are from the trilobites.”