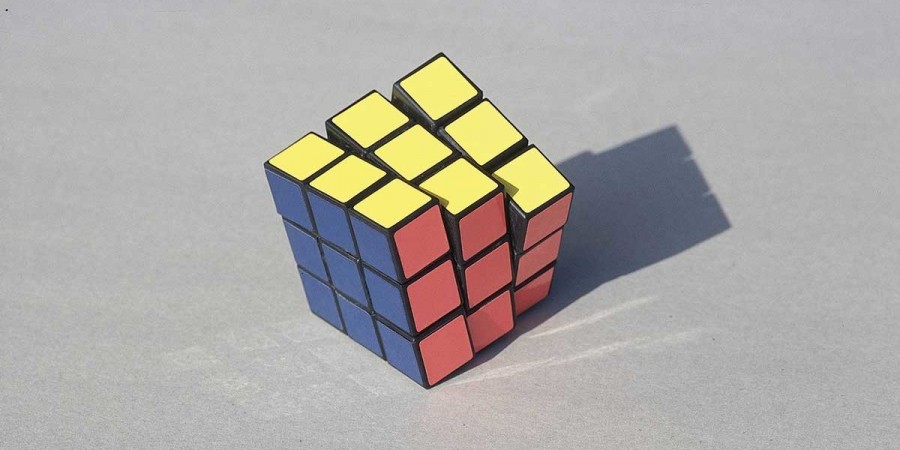 Robot Physically Solves Rubik’s Cube In Under One Second!

Yes, you read that right..in under one second. The robot built by Paul Rose and Jay Flatland will likely be the remain the fastest Rubik’s cube solving robot in the world. I don’t know about you but I’m already getting worried about Stephen Hawking’s warning about the dangers of AI, but joking aside this is amazing stuff!

This video is of when it was solving the cube in under two seconds. 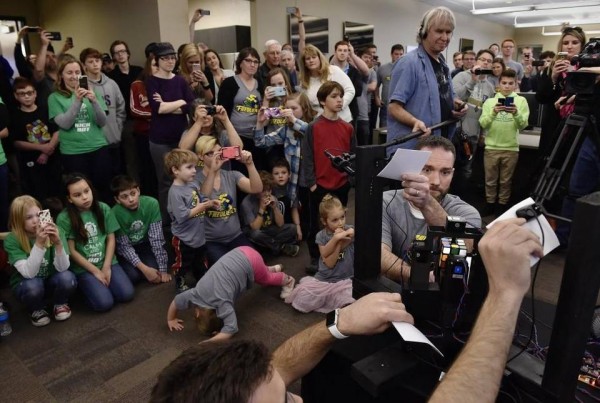 A crowd of more than 100 cheered the attempt

A Guinness official certified the record of 0.90 seconds for Jay Flatland and Paul Rose of Tradebot Systems.