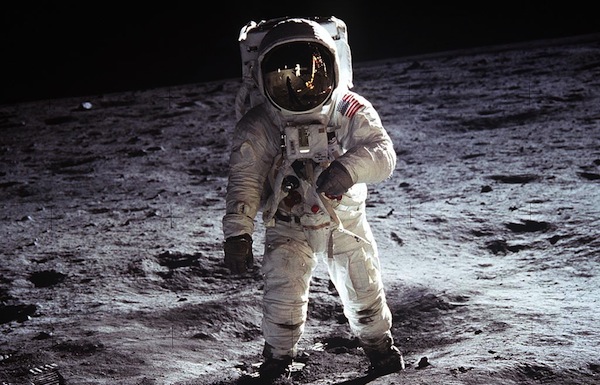 Another piece of evidence that supports the claim that the moon landing was staged in film studio was given by Ron Howard.

While varying degrees of this myth have existed over time, a few key points to the alleged version of events stays the same:

2.) The US Government needed to do something to shore up global support as well as to show Russia where we stood as a global power

3.) A plan was devised to fake the moon landing (insert offshoot about Stanley Kubrick “directing” the whole thing, as that is also a persistent rumor)

4.) The entire moon landing was an elaborate hoax filmed “live” on a soundstage – most likely at a US Air Force base or somewhere in Hollywood.

The above key points are prevalent in almost every conspiracy theory about the moon landings being fake. Recently, a video has gone viral in which the narrator uses a clip from the hit American comedy series, “Arrested Development”, to “prove” that none other than acclaimed film director Ron Howard (and narrator of the comedy show) is actually telling the audience the moon landings are fake.

Some people laud the video as a missing link in the conspiracy of the “faked” moon landings while others simply dismiss it as the ramblings of yet another “conspiracy” theorist.