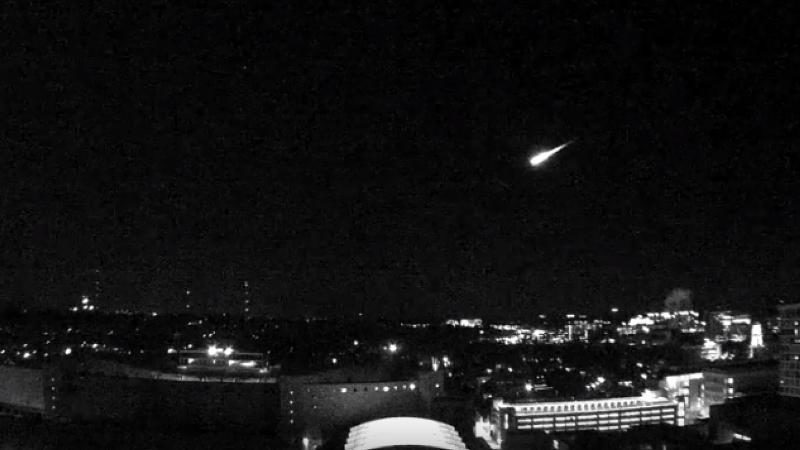 Rooftop cameras in Madison, Wis. have captured yet another meteor soaring through the nighttime sky.

The meteor was seen falling in the skies west of Madison on Tuesday, according to the AOSSRooftopCameras Youtube channel.

This is not the first time these cameras have captured such a sight. In November , another meteor was spotted on the north-facing cameras.

This time of year is known for the Quadrantids, which have the potential to be the best meteor shower of the year, according to the American Meteor Society. Most of the activity is visible in the northern hemisphere and ranges from about three meteors per hour for evening observers.