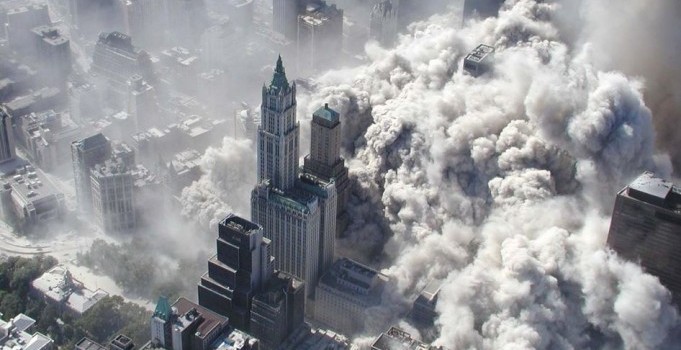 Russian President Vladimir Putin has named the date he plans to release proof that the US government and intelligence agencies were responsible for the “controlled demolition” of the World Trade Center in the 9/11 attacks.

Like a boxer confident in his own strength, Putin has been absorbing pressure from the US and biding his time, waiting for the right moment to strike.

The evidence is so explosive he knows he only has to hit once.

According to Kremlin insiders, President Putin has named September 11th 2016 as the date he plans to release the satellite footage proving conclusively the US government’s darkest secret: that the 9/11 attacks were a false flag terrorist event committed against their own citizens.

The US government’s secret terrorist activities at home and internationally will be exposed, undermining the credibility of the nation on the world stage, and proving that Putin is the only major world leader truly fighting terrorism and darker forces.

It is well known that Putin is a fan of synchronicity, but there is more to the September 11th 2016 date than a simple anniversary of the attacks. It is also the beginning of a politically volatile period in the US.

Do not forget: the US government’s darkest secret is also their biggest Achilles heel.

This blow will hit hard. There will be mass protests in the cities and irrepressible public anger that will lead to a popular uprising, culminating almost certainly in revolution. The government will be completely destroyed, and the new world order they support will be thrown into chaos.

2016 is the year Putin has vowed to destroy the Illuminati. The simple step of choosing the right moment to take advantage of the great American Achilles heel may well be his first step towards shaking up the status quo and fulfilling his promise.