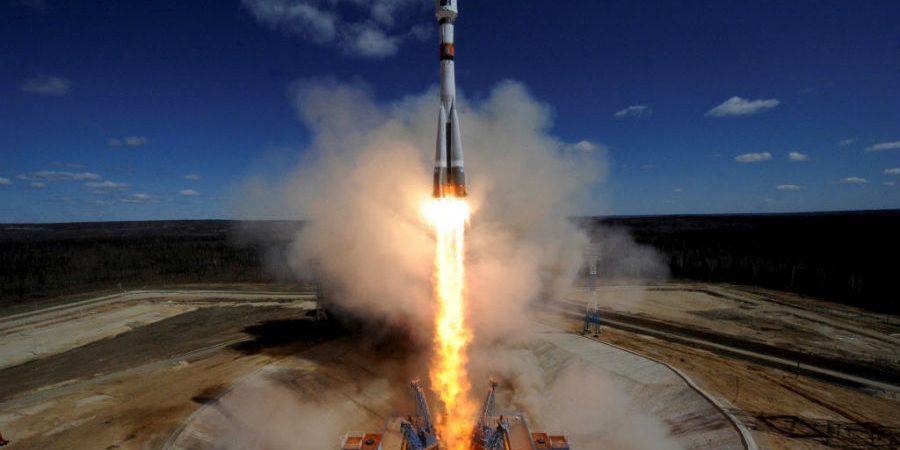 The Russian anti-satellite test is the latest in a series of five conducted by the Putin government.

Once more, Russia has conducted a successful test of an anti-satellite weapon, Pentagon officials said Thursday.

It was the fifth time the weapon, a PL-19 Nudol missile, had been tested. Some military analysts have expressed concern over the test, saying that it was a provocative demonstration of Moscow’s might on a relatively new military frontier: outer space. But they suggest that it’s more about Russian posturing than an imminent threat.

Over the past few years, the United States, Russia, and China have been gradually beefing up their space-based weapon capabilities, focusing on anti-satellite defense strategies and technology. With modern militaries and much of the world’s economy dependent on the information and communication systems supported by satellites in orbit, it has become a higher priority than ever to protect assets outside of the Earth’s atmosphere. If a direct conflict were to break out between space-capable powers, it seems likely that the battle front lines would be drawn thousands of miles above the surface of our planet.

The latest test of the Nudol missile took place on December 16, an official with knowledge of the launch told The Washington Free Beacon. The launch originated from a facility near Plesetsk, about 500 miles north of Moscow, and was apparently successful, despite CNN reports that no debris was detected by US monitoring stations, meaning that no test target was destroyed.

“We monitor missile launches around the globe, but as a matter of policy we don’t normally discuss intelligence specific to those launches,” Strategic Command, overseer of US space operations, said in a statement to CNN, declining to speak about the specifics of the recent tests. “We remain concerned with growing space capabilities around the globe, particularly those of China and Russia, since both countries are developing or have developed counter-space capabilities.”

Both Russia and China have conducted successful anti-satellite weapons tests in recent years. Russia may have also developed kamikaze satellites designed to disable other satellites by crashing into them, and China’s military-run space program has also seen massive development in multiple areas at the orders of Chinese President Xi Jinping.

“Unfortunately, there is little that can be said about what we can do or are doing,” retired weapons developer, Major Gen. Robert Latiff, now a University of Notre Dame professor and expert on emerging weapons technology, tells The Christian Science Monitor in an email. “We have demonstrated ASAT [anti-satellite] capabilities in the past. And we have very high accuracy capability to monitor the threats.”

Concerns over Russia’s recent antagonism toward the West in the form of Syrian intervention, invasion of Ukraine, and the alleged hacking of the Democratic National Convention in order to influence the outcome of the recent presidential election, suggest that US officials are likely to remain committed to ensuring there are no warlike surprises coming from the Russian space program. The Pentagon’s budget for space-based programs currently stands at $22 billion per year, which includes considerable funding for defense against emerging orbital threats, as the Monitor previously reported.

This is far from the first time Russia has flexed its muscles in orbit. During the cold war, the space race between the US and the then-Soviet Union helped to define worldwide politics during the second half of the 20th century. But after the cold war ended, the US became the only spacefaring superpower for years, with most subsequent conflicts occurring between non-space capable countries and non-state organizations, leaving the possibility of satellite attacks by powers like Russia remote and unrealistic until only recently.

“I think their test was a provocation,” says Major General Latiff. “Just wanting to let everyone know they are back to being a world power to be reckoned with, under Putin and clearly due to his leadership and standing up to the US.”

But while Russian President Vladimir Putin’s attempt to reestablish Russia’s position as a global superpower may be worrying to some, Latiff says that this test is mostly hot air.

“What to do? Nothing,” says Latiff. “It’s just posturing.”